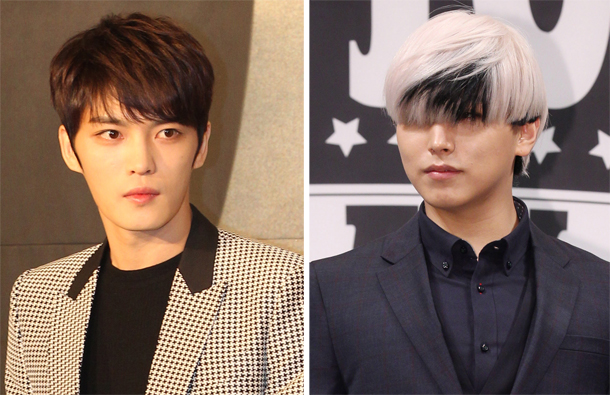 The JYJ member who entered the military on March 2015 has completed his 21-month service today in Yongin, and is also the first from his idol group to do so. His bandmate Park Yoo-chun has been serving as a public service worker since last August, while Kim Jun-su plans to enlist in February.

The Super Junior member also completed his service on the same day. He also started his service in March 2015 and served 21 months in Bupyeong. He is the sixth from his eleven member boy band to complete the mandatory military service.

Super Junior bandmate Shindong just recently wrapped up his own mandatory military service last week and jumped right back in to resume his entertainment career, and will appear in an upcoming episode of the KBS2 variety travel program “Battle Trip.”

Currently, other group members that are currently serving as active soldiers are Eunhyuk and Donghae, who will complete their service in July; Siwon, who will finish in August; and Ryeowook, who will complete his service in mid-2018. Meanwhile, the youngest member, Kyuhyun, is expected to enlist early next year.