Beckham, Rylance are honored by queen

Beckham, Rylance are honored by queen 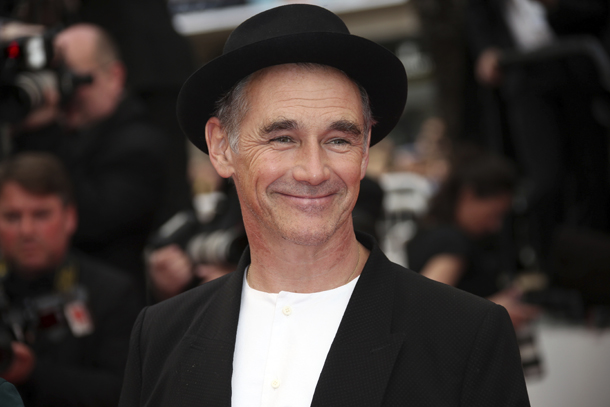 LONDON - Queen Elizabeth II’s New Year honors list focuses on sports stars, some luminaries from the world of fashion and entertainment, and a heavy helping of researchers, doctors and volunteers who have worked behind-the-scenes to improve the quality of British life.

The list includes Oscar-winning actor and stage star Mark Rylance, who will become a knight, and the formerly pouting pop star Victoria Beckham, reinvented as a successful fashion designer, who will be made an Officer of the Most Excellent Order of the British Empire, usually known as an OBE. Not bad for the former Spice Girl.

British honors are awarded twice each year, at New Year’s and on the queen’s official birthday in June. The winners are chosen by civil servants committees based on nominations from the government and the public.

For Rylance, the honor comes less than a year after he won the Best Supporting Actor Academy Award for his performance in Steven Spielberg’s “Bridge of Spies.” He has also won extensive plaudits for his stage work and his performance in the BBC’s adaptation of “Wolf Hall.”

The awards go far beyond the rich and famous. This year’s list includes an MBE award for Tom Young, a 79-year-old glassblower with more than six decades of experience. He produces scientific glassware used for technical instruments.

Martin Warren will receive an OBE for “services to the environment”- namely his longtime work heading the Butterfly Conservation charity. He has published more than 300 scientific papers and, as the charity’s first staff member, helped grow it into an organization with a staff of 70 that manages 34 nature reserves.

The honors will also make a knight of Don McCullin, an 81-year old photographer who has worked in conflict zones throughout the world. He vowed to continue his work until he “can’t press the button anymore.”