Making sense of the news

Making sense of the news 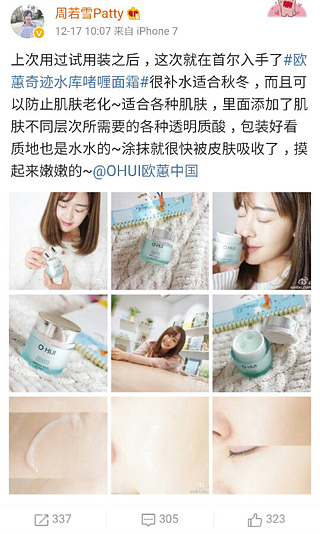 On eBay, bids for a first-generation iPhone released in 2007 are currently at $24,999. The black 8GB model is not a used phone but a rare object that has not been taken out of the original packaging. The specifications cannot be compared to the latest smartphones. It does not even have a GPS function. But the original iPhone is symbolic because it opened the era of the smartphone.

This year marks the 10th anniversary of the iPhone. On Jan. 9, 2007, the iPhone was unveiled at the Macworld 2007 convention in San Francisco. Donned in his signature black turtleneck and jeans, Steve Jobs presented the iPhone, “combining three products — a revolutionary mobile phone, a widescreen iPod with touch controls, and a breakthrough Internet communications.”

Sales began in June 2007 to raving popularity, and it was introduced in Korea in November 2009. Since then, smartphones have changed our daily lives.

Social media such as Facebook rapidly expanded as smartphones were widely used and communications technology developed. They have increased influence in creating public opinion as a news platform. Consumption of news through social network is increasing and not limited to the young generation.

The report pointed out that news shared on messenger services like Kakao Talk and social media sites such as Facebook are hard to filter, and fake news could become a problem anytime. “Responses on distribution and expansion of fake news and fake information and their influences need to be studied while guaranteeing freedom of speech,” it said.

Stony Brook University in New York is offering a free six-week online course starting Jan. 9 to distinguish fact from fiction. The course is titled “Making Sense of the News: News Literacy Lesson for Digital Citizens.” It is something Koreans might want to consider taking.