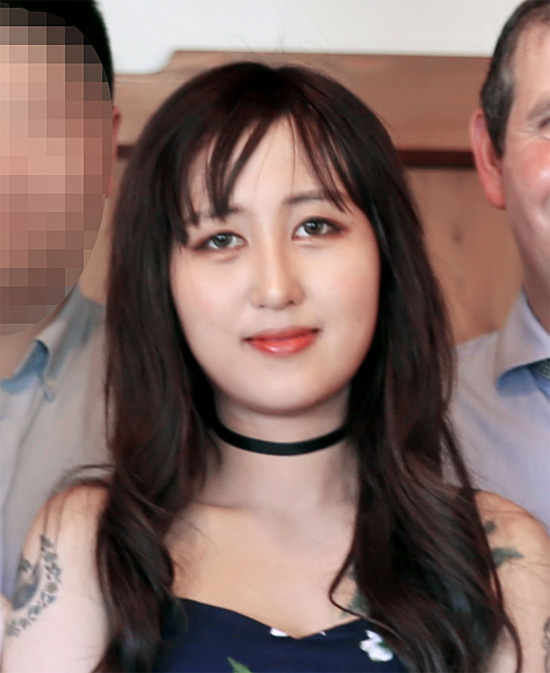 Local authorities arrested Chung Yoo-ra, daughter of Choi Soon-sil, in Denmark on Sunday for staying in the country illegally.

Danish authorities arrested Chung and three more people, including a child suspected to be her son, at a house in Aalborg. Local authorities informed the National Police Agency of Korea, which informed the independent counsel of the arrest on Monday.

The independent counsel, which is investigating the power abuse and corruption scandal surrounding Choi Soon-sil and President Park Geun-hye, had requested the cooperation of German authorities in determining Chung’s whereabouts. It also requested last week that Interpol add Chung to its list of most wanted fugitives.

“By cooperating with Korea’s national police and the Ministry of Justice,” an independent-counsel official said, “Chung will be extradited to Korea.”

Chung is accused of receiving unjust admission to and preferential treatment in her classes at Ewha Womans University. She is also central to the probe into the corruption scandal involving the Korea Equestrian Federation and Samsung Electronics’ questionable financing of her equestrian training.