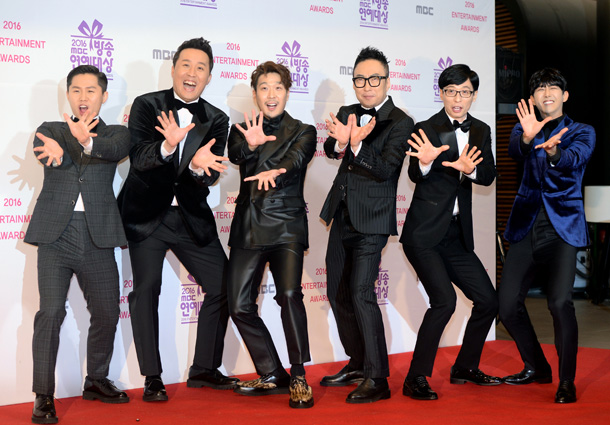 Although main producer Kim Tae-ho previously hinted at the need to go on a hiatus for at least six weeks late last year, the show’s staff confirmed the decision on Wednesday.

“We intend on continuing to hold meetings and shooting new episodes, so it would be wrong to call this period a ‘break’ or a vacation’,” said Kim. “Rather, we are dedicating this time to go through a normalization period. We aren’t doing this to produce something grand either, but rather to rediscover our show’s true original colors.”

The producer said that during this time, a new MBC variety show is airing its pilot episodes for four weeks, and newly edited versions of some of their most memorable episodes will air during the remainder.

The popular program has been on the air for more than ten years, and despite occasional cast member changes, has steadily been one of the most talked about shows in its genre.