Living with a bad neighbor

Living with a bad neighbor 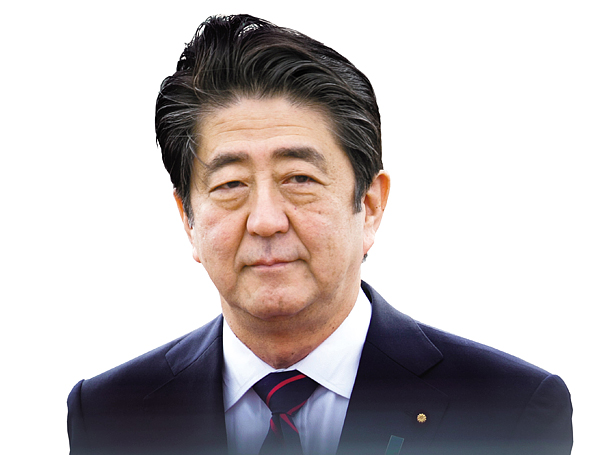 Every year, officials from Korea’s Ministry of Strategy and Finance and Japan’s Ministry of Finance have a friendly football match. While tension between the two countries is always high, the annual event has only been skipped twice since 2000: following the Tohoku earthquake in 2011 and the MERS outbreak in 2015. The game was even held when a joint financial ministers’ meeting was canceled in 2013 and 2014 after President Lee Myung-bak’s visit to Dokdo.

Though a friendly, the players are just as fierce as in any other national match. Officials selected to participate say it is “do or die.” Last year, one Korean official even came up with a drinking tactic. He challenged Japanese aces to drink over dinner the night before the game, and his plan seemed to work. He was considered the best contributor to Korea’s victory.

The football match between Korean and Japanese finance officials is a representation of relations between the two countries. While we can never tolerate our complicated history, we cannot be completely hostile to Japan, especially on economic matters. So the two nations have agreed to separate politics from economy. While political discord is inevitable, it is a loss for all parties to shake up economic cooperation.

Therefore, suspending currency swap negotiations because of the “comfort woman” statue is a petty act that breaks the consensus.

Internally, there is criticism of trying to cooperate with Japan. But this should not be taken emotionally. As a storm is gathering in the global financial market, Korea needs to build up protection as much as possible using all available means. Japan is one of few countries that has a limitless currency swap agreement with the U.S. Federal Reserve. Once Korea’s currency swap with Japan is signed, we will be indirectly under the “U.S. dollar umbrella.”

The problem is that Japan is not the only neighbor becoming unfriendly. China has started various economic retaliation measures such as non-tariff barriers to protest our government’s decision to deploy the Thaad missile defense system. As the line between politics and economy blurs, the economic ministries are falling into anguish.

So let’s go back to the football match last year. The Korean ministry won the first game 1-0, and for the second game, they loosened up a little. It is a tradition that the winner of the first round allow the other team to make it up the next day. Even in a friendly, one-sided games can hurt feelings. Players had a consensus that the score gap should not be too big. Japan won the next game 1-0.

Abide by principles squarely, meticulously and cleverly. That is the way to live with heartless neighbors.