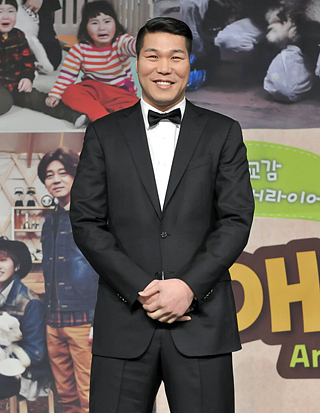 The former professional basketball player shared his wealth to the Community Chest of Korea on Monday. The organization later welcomed him to the Honor Society, a club of members that have donated at least 100 million won to charity, as its 1,452nd member.

The proceeds from his generous donation will go towards education and household expenses for orphaned children as requested by Seo.

“I decided to donate to charity after unexpectedly receiving so much love and support for my recent television career and wanting to somehow give back to society,” he said. “I hope this can help out the children who are living in rough conditions.”

The former sports star has a history of generosity. After formally retiring from his professional career in 2013, he gave 200 million won to his alma mater Yonsei University for scholarships dedicated to low-income students. He was also involved in a variety of charitable deeds even during his days as a basketball player, providing medical bills for child patients of heart disease.

He currently hosts a variety of popular TV shows including SBS’ “My Ugly Duckling,” “Flower Crew,” and JTBC’s “Knowing Bros.”