Rain, Kim Tae-hee to get married

Rain, Kim Tae-hee to get married 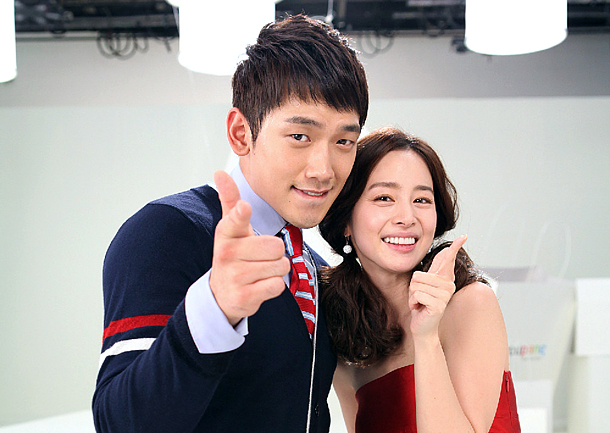 The celebrity couple of pop star Rain and actress Kim Tae-hee is tying the knot after almost five years of dating.

In a hand-written letter posted by Rain to his Instagram account, the pop star personally made the heart-felt announcement to his fans.

“It’s already been 16 years since my debut,” he said. “My fans that have been with me since the beginning have matured into beautiful adults and mothers. It’s time that I also become a proud husband and head of a family.”

The singer concluded the letter with the line “She is my best present” from his latest single “The Best Present,” referring to his soon-to-be wife.

Kim’s agency Lua Entertainment later confirmed the news, saying the wedding will be held privately at an undisclosed date and location. Rumors swirled regarding the date of the couple’s wedding, but nothing was confirmed as of Tuesday evening.

“Due to the current political and economic instability of the country, their wedding will be held as quietly and humbly as possible,” said her agency, who also said the couple’s honeymoon destination will be decided after their marriage.

The celebrity couple has been dating since the fall of 2012 and publicly announced their relationship in January 2013.