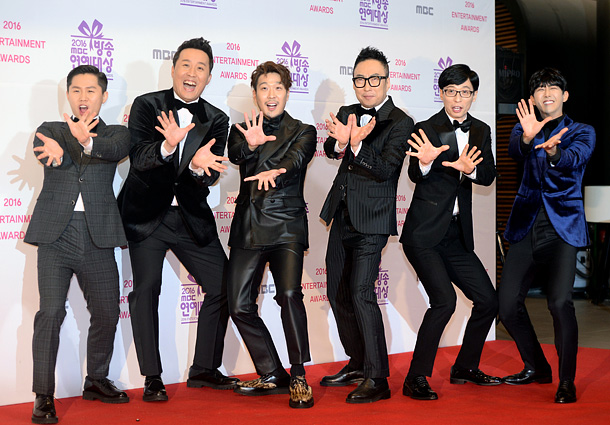 Producers of the MBC variety show “Infinite Challenge” apologized due to criticism they received for disobeying traffic laws.

On Saturday’s episode of the variety show, some viewers noticed that the vehicle carrying the cast members was driving in the reverse lane during the show’s “Your Name” special. In response, the producers later released an official apology regarding the matter on Monday, admitting to the accusations.

“We weren’t able to notice the car driving on the opposite lane at the time of the incident since the producers were waiting in the parking lot,” they said. “Our recent television special focused on spontaneously visiting locations without planning. It was due to this that their driver was unfamiliar with the road and the incident occurred.”

The producers closed the statement saying they will work to prevent such incidents in the future.