Samsung says battery was main cause of Galaxy Note 7 fires

Samsung says battery was main cause of Galaxy Note 7 fires 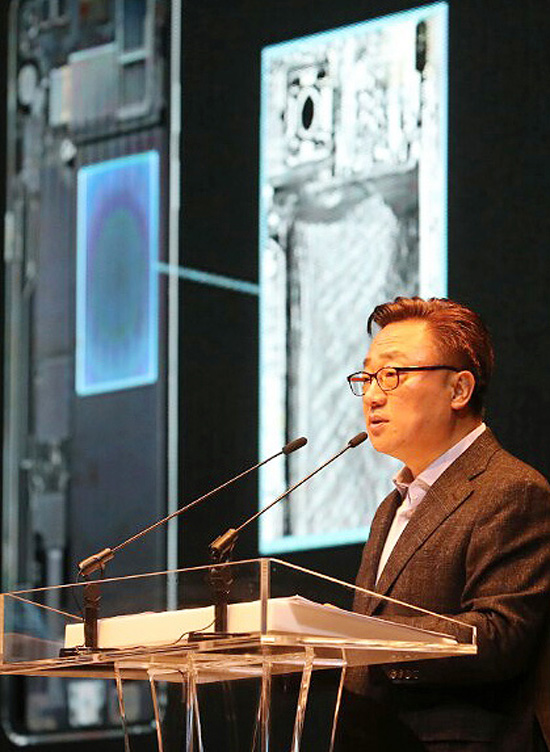 Koh Dong-jin, head of Samsung Electronics Co.'s smartphone business division, holds a news conference at Samsung's headquarters in Seoul on Jan. 23, 2017, to announce faulty batteries were the main cause of the device's fire problem. Samsung decided to discontinue the Note 7 in October last year after recalling millions of units worldwide over safety concerns. [YONHAP]

Samsung Electronics Co. said Monday its monthslong probe into what caused some Galaxy Note 7 smartphones to catch fire has established that the batteries were the main cause of the problem.

"Our investigation, as well as investigations completed by three independent industry organizations, concluded that the batteries were found to be the cause of the Note 7 incidents," Samsung said in a statement.

"Nonetheless, we provided the target for the battery specifications for the innovative Note 7, and we are taking responsibility for our failure to ultimately identify and verify the issues arising from the battery design and manufacturing process prior to the launch of the Note 7," the statement said.

Samsung decided to discontinue the Note 7 in October last year after recalling millions of the devices worldwide over safety concerns.