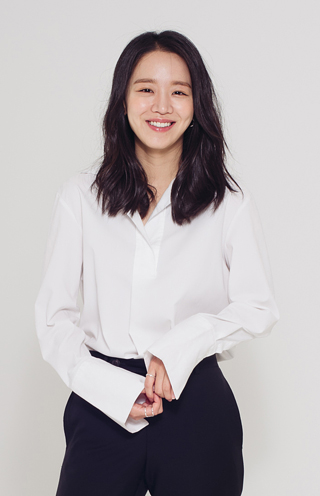 The news of the actress’ casting was confirmed on Wednesday by her agency YNK Entertainment. She will be starring alongside actors Jo Seung-woo and Doona Bae, who will be playing the lead roles.

The crime thriller will be about an unlikely partnership between the emotionless prosecutor Hwang Si-mok and the righteous cop Han Yeo-jin that works together in order to uncover secrets to catch a criminal mastermind.

Shin will be playing the role of Yeong Eun-su, a rookie prosecutor assigned under Hwang. Yeong will attempt to redeem the reputation of her father, who was dishonorably kicked out of the prosecutor’s office due to false charges.

The actress has starred in a string of hit productions since her debut in 2012. Just last year, she appeared in the KBS2 drama “Five Enough” and crime film “A Violent Prosecutor.” She currently stars in the SBS fantasy drama “The Legend of the Blue Sea.”