Hit film ‘Your Name’ to be dubbed in Korean

Hit film ‘Your Name’ to be dubbed in Korean 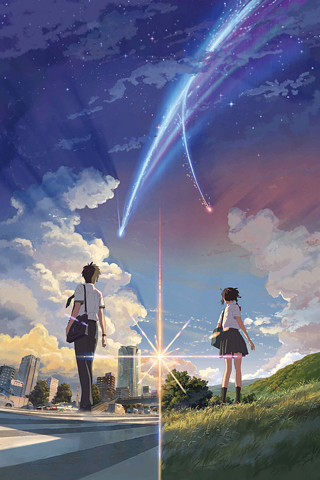 After the success of Japanese anime film “Your Name” in the local box office, a Korean dubbed version was officially greenlit on Thursday.

The romantic fantasy, which managed to overtake the box office from local blockbusters in recent weeks, is holding auditions from Korean voice actors. The film managed to draw over 3 million viewers, and the success of the film has been attracting visits to the country from director Makoto Shinkai and Yojiro Noda of Japanese rock band Radwimps, the music director of the film.

Director Shinkai has recently been called the successor of Hayao Miyazaki, who is often referred to as the king of anime films. Relatedly, “Your Name” surpassed Miyazaki’s highly acclaimed “Spirited Away” as the highest grossing anime film worldwide last week.

The film has been seeing love overseas as well. It became the highest-grossing Japanese film in China, and topped the box offices of Taiwan, Hong Kong, and Thailand.