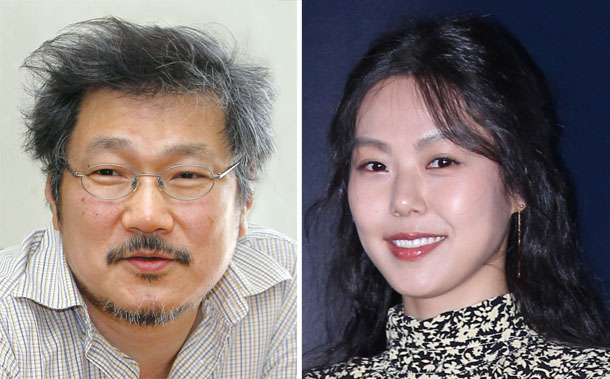 Director Hong Sang-soo and actress Kim Min-hee have been confirmed to be attending the upcoming Berlin International Film Festival.

According to a source associated with the Hong-directed “On the Beach Alone at Night,” the infamous couple will be making an appearance at the prestigious film event, which is being held for its 69th year. The source said that the dates of their flights have yet to be confirmed.

The film was nominated for the coveted Golden Bear award, which is the highest honor given at the festival. The director was previously nominated for the award in 2008 for “Night and Day” and again in 2013 for “Nobody’s Daughter Haewon.”

The two have avoided public appearances ever since their scandalous relationship was made public last year. Additionally, nothing official regarding the film has been unveiled in Korea, although the plot which revolves around the hardships of an actress who fell in love with a married man has circulated online due to an update on the film site IMDB.

In addition to attending the film festival, the two are reportedly planning on filming scenes in Berlin for an upcoming film, according to Star News. The couple did the same last May when they attended the Cannes Film Festival and shot scenes at a nearby location.