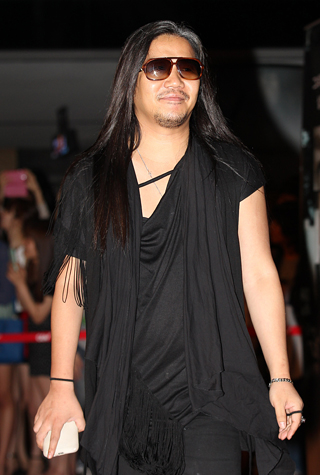 Vocalist Park Wan-kyu is teaming up with rock maestros to form a new four-member super group.

The drummer in particular is known for being a former member of the legendary Korean rock band N.E.X.T.

According to the singer’s agency Radio Star Entertainment on Tuesday, the members are currently deciding on a band name and are recording new songs in the studio.

The singer is known for having been one of the many vocalists to have fronted the rock band Boohwal, who have frequently changed their lead singer as they later go on to pursue successful solo careers, with the most recent being singer Jung Dong-ha.

“Park has always loved being a member of a band,” said his agency. “Thanks to this good opportunity, he has decided to pursue music once again.”