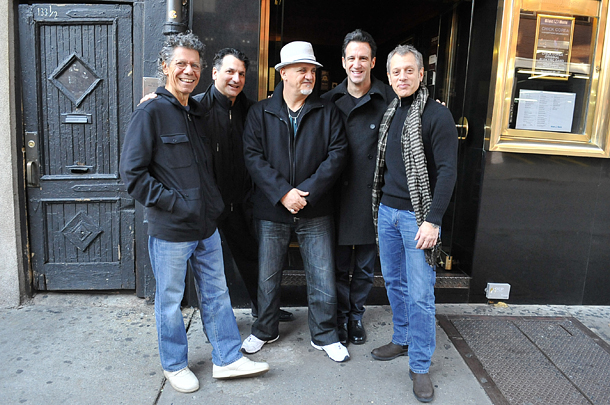 The legendary jazz pianist Chick Corea is coming to Korea for a concert. The former pianist for the Miles Davis Band is coming with his Elektric Band, and audiences are looking forward to an eccentric show. See MUSIC. [ERNEST GREGORY]

With live performances described as “like a freight train at full speed,” The Elecktric Band’s energy will no doubt lighten up the LG Arts Center.

Feb. 10: Famed guitar player Joe Satriani has been well-recognized by listeners and musicians from all over the world, and many fans were excited by the news of his visit. This concert is a part of the “Surfing to Shockwave” world tour, celebrating the release of his most recent album “Shockwave Supernova.”

Feb. 10-11: Finnish conductor Jukka-Pekka Saraste will conduct the Seoul Philharmonic Orchestra, one of the top orchestras in the nation, in a special performance. The show kicks off with Finnish composer Jean Sibelius’ “En Saga, Op. 9.” Australian Violist Brett Dean will then join the stage to give a viola concerto. Beethoven’s Symphony No. 4 in B-flat major, Op. 60 will bring a splendid ending to the performance.

The piece may be one of Beethoven’s shortest symphonies, but it is also known as one of his most cheerful.

Conductor Jukka-Pekka Saraste began his musical career as a violinist before being trained to be a conductor by conductor Jorma Panula at the Sibelius Academy in Helsinki.

Feb. 14: Violist Richard Yongjae O’Neill is holding a recital to celebrate the release of his first new album in four years, “British Viola.” The new album consists of British composers’ music, while it is especially notable that a viola concerto is included for the first time.

The program consists of three pieces. It kicks off with Wolfgang Amadeus Mozart’s Overture to “The Marriage of Figaro.”

Then it leads to Mark-Anthony Turnage’s “Hakan” for trumpet and orchestra, the stage for which is joined by trumpeter Hakan Hardenberger. The main repertoire is Gustav Mahler’s Symphony No.4, for which soprano Christiane Karg is to take part in. 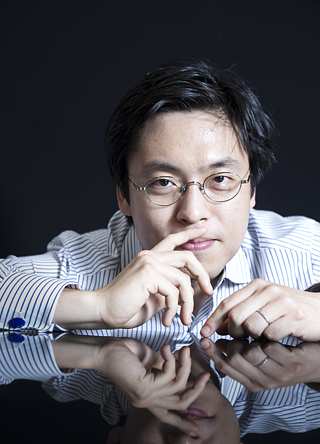 KOREAN NATIONAL BALLET PRESENTS “BACK TO THE FUTURE”

Feb. 11-12: Korean National Ballet’s first performance of this year showcases eight pieces, including Kang Hyo-hyung’s “Across the Light” and Park Na-ri’s “Crow’s Eye View.” The two performances are regarded as outstanding works of the Korean National Ballet Movement Series - a project aiming to discover the abilities of the members of the company.

The performance starts at 3 p.m. on Saturday and Sunday.

Like a lot of Werber’s other stories, this piece will provide viewers with a new perspective on human beings. 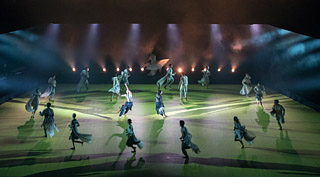 Mar. 30 to Apr. 1: Seeing success since its premiere in 2014, and being selected for the opening performance for the 2015 Cannes Dance Festival, “Vortex” returns to the National Theater of Korea this spring.

National Dance Company of Korea’s first ever collaboration with a foreign choreographer in the form of Finnish choreographer Tero Saarinen, the staging, lighting, costume, and music all come together to create one giant vortex in this performance.

Feb. 8-11: “The Banquet” is a collection of twelve traditional Korean dance performances presented by the National Dance Company of Korea.

From the royal court dance and folk dance to the Buddhist religious dance and janggu (double-headed drum) dance, this show is a great opportunity to savor the diversity of traditional Korean dance.