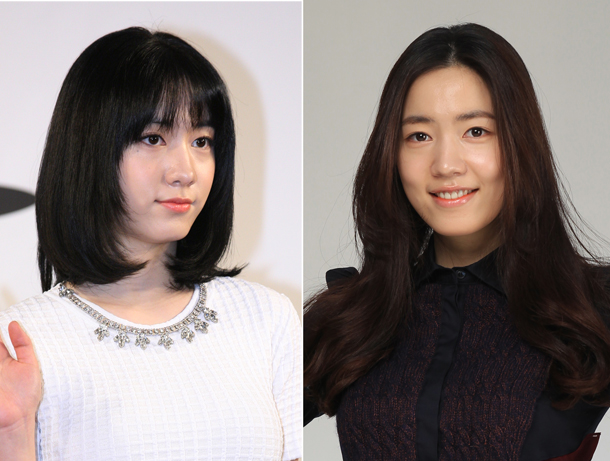 The bullying controversy involving girl group T-ara has resurfaced due to leaks from an alleged former staff member providing a different perspective to the issue.

While singer Hwayoung, formerly of T-ara, left the girl group in 2012 due to alleged bullying by members, a netizen posted a message to an online forum on Thursday in response to the former girl group member and her twin sister Hyoyoung’s appearance on the tvN talk show “Taxi.”

Though the former T-ara member spoke about the hardships she experienced during her time in the group, the netizen said, “I can’t keep watching them acting as victims,” and posted a captured image of a text message conversation between Hyoyoung, who is also a former member of the now-disbanded girl group F-ve Dolls, and former T-ara member Areum. Allegedly, the two T-ara members disagreed on their level of commitment to the group, which caused the twin sister to step in.

Some of the messages sent by Hyoyoung read, “You better do as I say if you don’t want to get hurt,” “I’ll scratch your face so you can’t go on air,” and “Dogs [like you] don’t come to their senses unless they’re beat up.”

The alleged former staff member also wrote about Hwayoung appearing in public wearing a leg cast which she received from a hospital that she visited after being diagnosed with only minor injuries from a doctor at another hospital. According to the post, the singer would only put on her cast in front of reporters and would remove it in the van. Furthermore, the singer allegedly insisted on receiving nail art instead of performing on stage, asking staff members in Japan to take her to a hotel instead of the group’s concert.

Meanwhile, netizens have questioned whether the former T-ara member has been pretending to be a victim all this time. According to a report by MBN, the former manager of T-ara said, “The contents of the message uploaded to the online forum are all true. All those who worked during that time know it as well.”

Hyoyoung’s agency BAM Company responded to the issue, saying, “Hyoyoung was very young at the time, and because her twin sister was going through a difficult time with the bullying controversy, she stepped forward to help.”

T-ara’s agency MBK Entertainment declined to comment, saying they wished to remain careful regarding past issues.

Additionally, former T-ara member Areum, who was on the receiving end of the text message, uploaded a post to her Instagram account, saying, “I kept it to myself for such a long time,” and concluded her message with “I’m ok.”