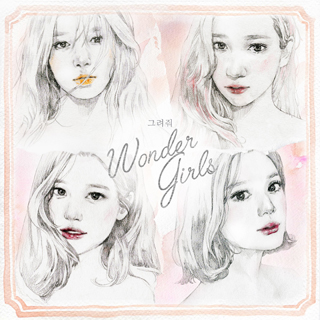 Girl group Wonder Girls has released their final song “Draw Me” as a goodbye to their fans before disbanding.

After a long ten year history as one of K-pop’s most sensational girl groups, the quartet was disbanded by their record label JYP Entertainment last month due to expiration of the members’ record contracts. The teaser image for the single was unveiled on Thursday before the full song was released today.

“I’m sorry that this was all we could provide for the tenth anniversary of the Wonder Girls,” said group member Ye-eun. “No word or action could properly portray our farewell, but music may be closest thing. Once again, thank you to everyone who have loved the Wonder Girls.”

Though the group debuted as a five-piece in 2007, they later regrouped as a quartet in 2015. Members Ye-eun and Sunmi will part ways with the company while Yubin and Hye-rim will remain.