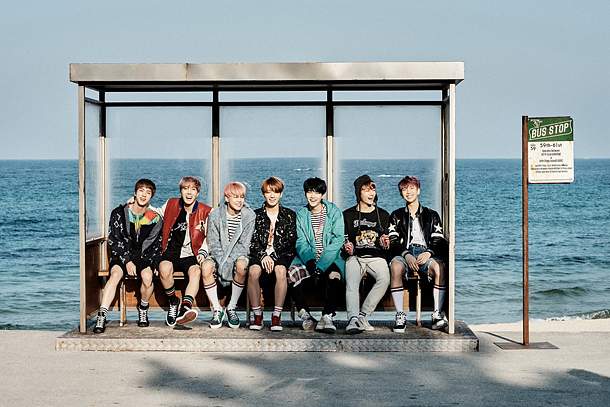 K-pop sensation BTS scored yet another hit with their recently released single “Spring Day” from their newest album “Wings: You Never Walk Alone.”

The boy band dominated all eight local music charts with the new single upon release on Monday, taking the top spots of sites such as Melon, Genie, Bugs, Mnet, and Naver Music. Accompanying tunes from the same record such as “Not Today” also charted highly within the top ten as well.

The group’s legion of loyal fans has highly anticipated the new release, with the new record having reached 700,000 sales in pre-orders alone. The servers of music site Melon even went down temporarily due to high traffic.

Furthermore, the group was able to set another record just a few hours of its release.

“What an honor!” said CEO of the group’s record label Big Hit Entertainment on Twitter. “BTS is the first K-pop group to reach the U.S. iTunes Top 10 with ‘Spring Day!’”

While the band is technically the second K-pop act to reach the top 10 after Psy’s “Gangnam Style” in 2012, they became the first group to do so.

The music video for the new single has also been faring well on YouTube, reaching almost 7 million views within 14 hours of its upload.

Meanwhile, the group is currently preparing for their upcoming two-day concert at the Gocheok Sky Dome in Guro District, western Seoul, this weekend.