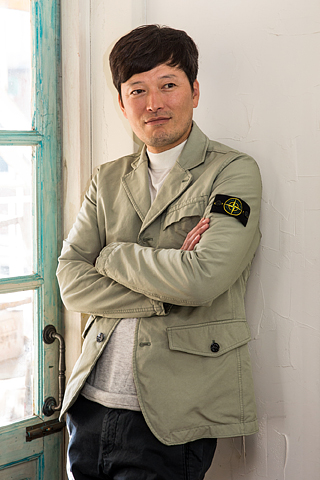 Actor Jung Jae-young was cast in the lead role of the upcoming OCN drama “Dual.”

The thriller will feature the veteran actor in the role of respected detective Jeong Deuk-cheon. The character is described as a rugged veteran in the field with a soft spot for his daughter. Eventually, the character gets pulled into an unexpected case involving human clones, having to go into pursuit in order to protect his loved ones.

The drama will be the actor’s first television role in two years after his appearance in the KBS2 political drama “Assembly” in 2015. He has in recent years been focusing on his film career, having appeared in two of director Hong Sang-soo’s films including “Right Now, Wrong Then” and the upcoming “On The Beach Alone at Night.” Meanwhile, the OCN drama is expected to air in May.