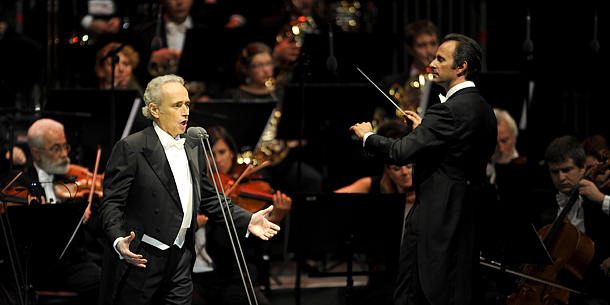 Legendary Spanish tenor Jose Carreras, who is holding is final tour around the world, will be making a stop in Seoul next month. Carreras helped popularize opera by performing as one of the Three Tenors with Luciano Pavarotti and Placido Domingo. See MUSIC. [CREDIA]

The tenor made his debut in 1970 at age 24, gaining international fame over the course of his career. He became so popular that he eventually played the lead role in 24 operas only four years after his debut. Amidst his peak, however, came an unexpected diagnosis of leukemia in 1987. He managed to fully recover, returning to the stage after a few months.

The program consists of three pieces. It kicks off with Wolfgang Amadeus Mozart’s Overture to “The Marriage of Figaro.”

Then it leads to Mark-Anthony Turnage’s “Hakan” for trumpet and orchestra, the stage for which is joined by trumpeter Hakan Hardenberger. The main repertoire is Gustav Mahler’s Symphony No.4, for which soprano Christiane Karg is to take part in.

Mar. 3-5: Resembling more of a vocal quartet than a female idol group, Mamamoo follows up last year’s successful concert that sold out in a minute, with MOOSICAL Curtain Call.

To Mar. 5: This musical’s story follows bodyguard Jeong-hak’s attempt to solve a 20-year mystery. In 1992, Jeong-hak and his colleague Mu-yeong took on the mission to protect a woman. But after a few days, Jeong-hak was left alone to find out that the woman has disappeared with Mu-yeong.

Mar. 30 to Apr. 1: Successful since its premiere in 2014, and selected for the opening performance at the 2015 Cannes Dance Festival, “Vortex” returns to the National Theater of Korea this spring.

National Dance Company of Korea’s first ever collaboration with a foreign choreographer in the form of Finnish choreographer Tero Saarinen, the staging, lighting, costume and music all come together to create one giant vortex in this performance.

The story follows the relationship between the daughter of the Pharaoh, Amneris, the princess of Nubia, Aida and captain Radames of the Egyptian army.

Written by Felice Romani with music composed by Gaetano Donizetti, the finest librettist and composer of their era, “Love Potion” is loved across the globe and comes to life in Korea once again, with the production of Italian producer Cristina Pezzoli. 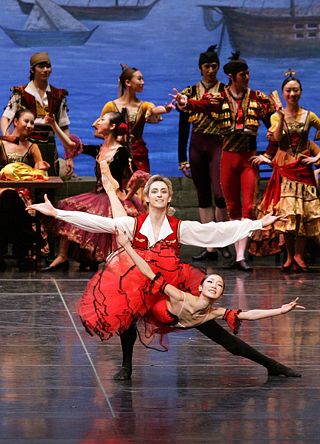 Apr. 5-9: Based on episodes taken from the novel by Spain’s proud Miguel de Cervantes, the ballet “Don Quixote” returns to Korea in typical Universal Ballet’s glamorous and skillful fashion.

The witty love story between the inn-keeper’s daughter Kitri and the barber Basilio, is reinforced by ballet mimes and Spanish dances flamenco and paso doble, which is modelled after the movement of the Spanish bullfight. 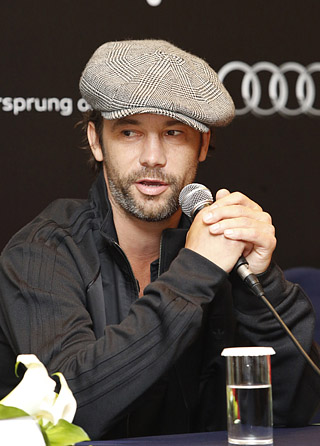 May. 27-28: The Seoul Jazz Festival returns to Olympic Park for its 11th year. The lineup, released prior to the early-bird ticket being released, features world-famous acid jazz band Jamiroquai as well as synth-pop duo HONNE.