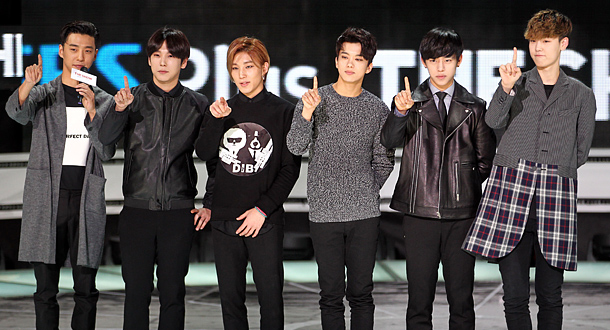 Boy band B.A.P is exciting fans with the announcement of their comeback next month.

In a new teaser image unveiled by the group’s label TS Entertainment on Tuesday night, it is revealed that the boys are making a return to music on March 7. The company said that the group will follow a similar concept to their previous record “Noir.”

The teaser showed an incomplete puzzle image with a single dangling piece meant for fans to decipher.

Additionally, the group will be holding a three-day concert titled “B.A.P 2017 World Tour - Party Baby! - Seoul Boom” at the Blue Square Samsung Card Hall in Yongsan District, central Seoul, from March 24 to 26, which will kick off their world tour. Tickets are currently on sale at Interpark.