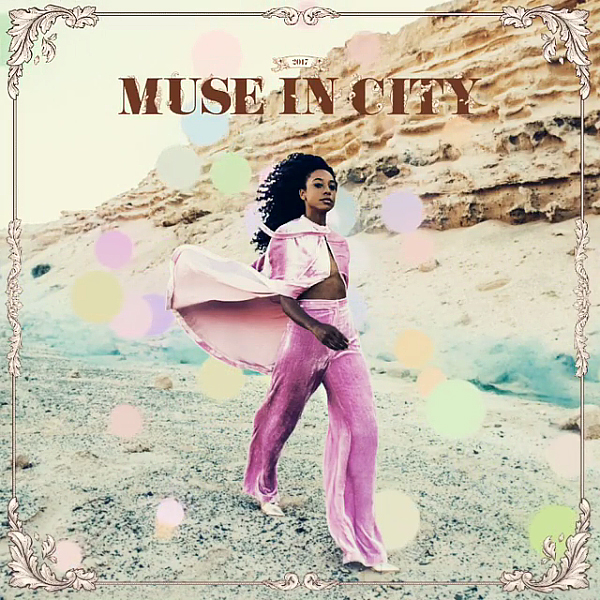 The British singer-songwriter Corinne Bailey Rae has been added to the lineup of the Muse In City music festival.

According to festival planners, the singer will be headlining the concert held on April 23 at the 88 Field in Olympic Park located in Songpa District, southern Seoul.

The Grammy-winning singer is regarded as one of the industry’s leading R&B vocalists, having debuted with her breakthrough self-titled album in 2006.

Joining her as the headliner is Grammy-winning jazz singer Norah Jones. The two will be perform back-to-back for fans hoping to see both artists.

The biennial music festival is returning for its third time since its start in 2013. The concert is the country’s first featuring an all-female lineup, and previous festivals have had performances from Rachael Yamagata and Kim Yuna from rock band Jaurim.

Another artist performing at the festival will be unveiled next month.