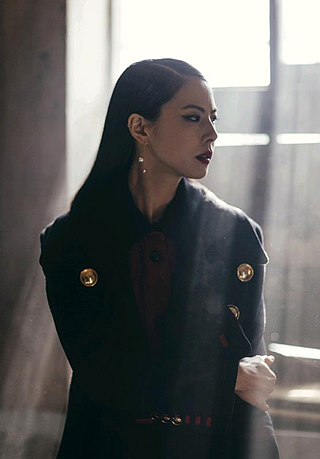 Singer Park Ji-yoon is making her long-awaited return with a brand new record this month.

Her upcoming ninth studio album “parkjiyoon9” will be released on March 2, five years after the release of her previous album “Tree of Life” in 2012.

Park’s new record will consist of ten tracks, eight of which were written by the singer. Her lead single “Don’t Be like That” is a breakup song laden with orchestral sounds. The album will also have guest features from musicians such as Jo Jung-chi and Kwak Jin-eon.

The singer left her previous record label Mystic Entertainment last April and has decided to become an independent artist. The upcoming album will be her first independent release. Additionally, the album will feature photos taken by Park.