The ruling of an AI judge

The ruling of an AI judge 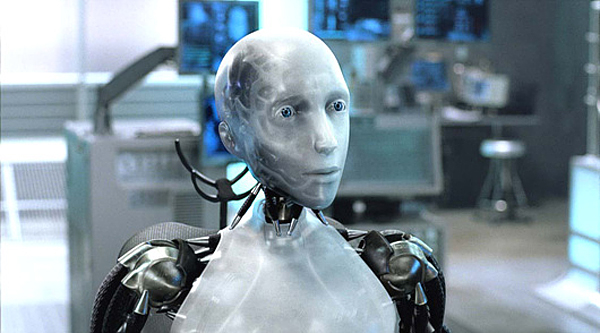 In May 2016, the world’s first AI lawyer Ross was hired by a law firm. Ross is built on IBM’s cognitive computer software Watson. Today, Watson is also used in hospitals in Korea. The Supreme Court is developing an AI helper to be in use by 2021. The purpose is to provide assistance to people who take legal action by themselves.

Artificial intelligence technology has made amazing advancements. I saw a video of AI playing the classic 70s video game Brick Breaker. At first, it was playing like a novice human player, but it was learning quickly. Four hours later, it figured out the trick of breaking bricks on one corner and making the ball go inside to break all bricks at once. The potential of deep learning was well displayed when AlphaGo played against Lee Se-dol.

At this rate, we will soon see more AI lawyers actively in practice. But there is something missing in AI lawyers. Unlike lawyers with experience, they are not friends with the judges. Ironically, this is a strength for AI. They are free from academic and regional connections and even media.

This is my future vision. In the 2030s, Mr. A is involved in a lawsuit. The lawyer representing the other side went to high school and college with the judge, and they are good friends. Mr. A thought it was not a fair game. But he has a hidden card. Instead of a human judge, he would request an AI judge. “Sometimes, an AI judge gives an unexpected ruling, but it is not only unfavorable to me.”

Lately, public attention is on whether the arrest warrants for business tycoons requested by Special Prosecutor Park Young-soo would be granted. In fact, whether the arrest warrant is issued or rejected is not directly related to the judgment of guilt. Article 27, Clause 4 of the Constitution states, “The accused shall be presumed innocent until a judgment of guilt has been pronounced.” But people often rush to assume that being arrested means guilty. Politicians are not consistent either. When a politician on their side is about to be arrested for certain charges, they would say he should be presumed innocent. Then, when someone on the other side is in the same situation, they urge to arrest him. Since the outcome of investigation is often related to arrest, the prosecutors are obsessed with arrest warrants.

While the evaluation of the validity of warrant is socially significant, the court often gives little explanation. When an arrest warrant is issued, it explains that the criminal charges are valid and there is a possibility of destruction of evidence and flight. When the warrant is rejected, it says otherwise. To end the controversy, it may be desirable to establish a practice of trial without custody. The court should also define specific guidelines for issuing arrest warrant to reduce the discrepancy between the law and public sentiment. The court ensure trust that trials are fair. If not, people will prefer AI judges over human ones to decide the fates in the future.