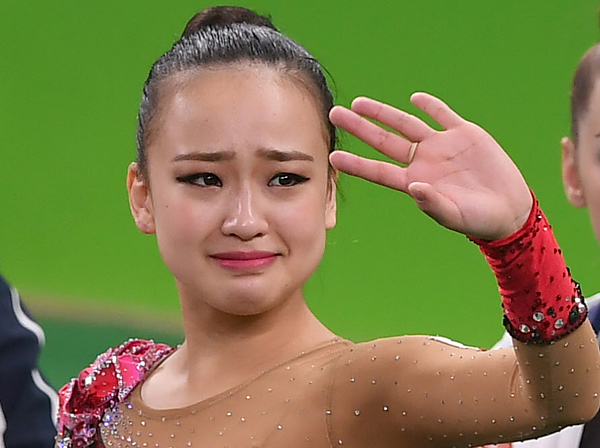 Rhythmic gymnast Son Yeon-jae, one of the most popular athletes in Korea, announced her retirement on Saturday at age 22.

An official at her agency, Galaxia SM, said Son will no longer compete in the sport and decided not to enter the national team trials scheduled for next month.

Son had been mulling over retirement after the Rio Olympics, where she ranked fourth in the individual all-around, tied for the best Olympic performance by an Asian gymnast.

Son has been one of the country’s most visible athletes since making her senior debut in 2010. She won the individual all-around bronze at the Guangzhou Asian Games that year and then finished fifth at the 2012 London Olympics.

Son added a gold at the 2014 Asian Games in Incheon. Leading up to the Rio Games, Son broke her personal best score in all-around multiple times but fell shy of what would have been Korea’s first Olympic medal in rhythmic gymnastics.

Son was still named one of the country’s top athletes of 2016 in a national survey by Gallup Korea. Since the annual survey was first conducted in 2005, Son topped the list three times, having also done so in 2012 and 2014.

After the Rio Olympics, Son said she constantly thought about quitting the sport and leading an ordinary life for a change.