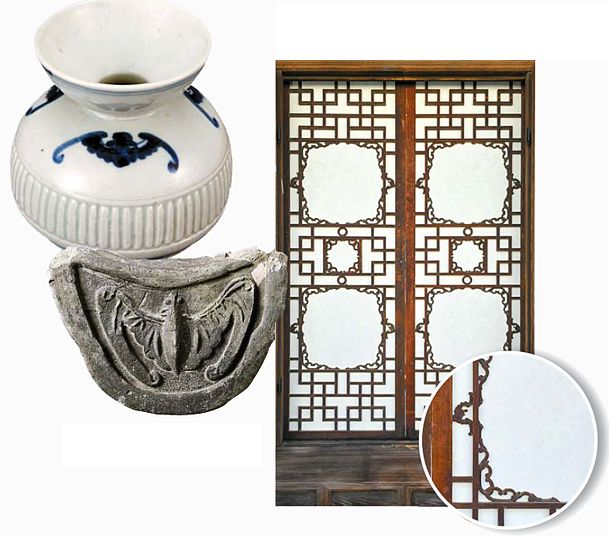 In a recent edition of National Geographic’s “Weird Animal Question of the Week,” the publication explained seven ways that bats are just like Batman, the DC Comics character.

It included how the animal cleans up the streets (by eating moths, beetles, gnats, flies and mosquitos); has superpowers (uses sonar to detect objects); and how one species even wears a mask (by pulling a chin flap over its face.)

Apologies to any one who is chiroptophic (the fear of bats) if I just made your day worse.

Bats really are creepy, if you ask me. They are mammals, but they fly. As if that isn’t creepy enough, they sleep hanging upside down.

And that’s why traditionally, in Western culture, bats have been associated with something dark and evil, like in Macbeth or Batman. (After all, Bruce Wayne reportedly chose to be a bat because it’s his own most-feared creature. He wanted to strike terror in his enemies by disguising as a bat.)

However, in many Eastern cultures, including Korea, bats have meant good fortune.

Bat can often be found in architectural embellishments at Korean palaces; as patterns on white porcelain cases; and embroidered into royal fabric.

I spotted my first bat on the embellishments of the doors at Nakseonjae, a structure in Changdeok Palace.

Nakseonjae is where Deokhye, the Korean princess whose life was possibly one of the most dramatic and tragic, spent the final years of her life. It was during one of those night-time openings of Korean palaces (how appropriate, bats at night!)

Sets of doors at Nakseonjae feature bats, but I only learned that the lace-like embellishments were supposed to be bats from the guides.

Since then, I can easily spot bats on Korean artifacts.

If you think you haven’t seen bats on Korean art before, it was probably because of the way they’re depicted.

Some portrayals are quite modern, like the one on a 19th-century blue-and-white porcelain piece kept at the National Museum of Korea. The piece, that also features lovely pleats, was used as a spit jar for smokers.

There are also bats on a traditional curtain at the Hamnyeong structure in Deoksu Palace, which was the sleeping chambers for kings and queens, but it looks closer to a geometric pattern on a computer screen.

How bats came to represent good fortune is a rather funny story. The Chinese character for bat is pronounced “bok.” The word for blessing is also pronounced the same way. So, naturally some people associate bats with blessings. Then again, aren’t most beliefs about good luck and jinxes based on an idea that’s really nothing after all? There is a very ambiguous line. For instance, crows in Korea and China are considered bad luck but auspicious in Japan.

So, the next time you visit a historic site in Korea or gaze at ancient Korean art, don’t forget that you may just be looking at a bat.