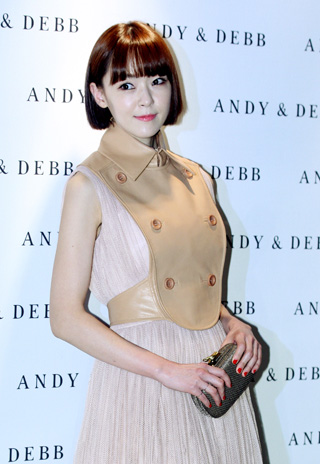 Kim Yuna, the frontman of rock band Jaurim, will graduate from college after twenty years.

The 43-year old rock star will be given an honorary bachelor’s degree from Sungshin Women’s University during their graduation ceremony today.

The singer entered university in the class of 1993 as a psychology major. She entered the thriving indie scene as a college student and was a founding member of her former band Ugly Duckling. She later made her official debut with her current band in 1997 and dropped out of school with only one semester left.

The university said they took into account Kim’s successful music career as well as her philanthropy with Save the Children.

The singer recently completed the promotional rounds for her solo record “Pain of Another.” She also became the newest host of SBS MTV’s music program “The Stage Big Pleasure” this month.