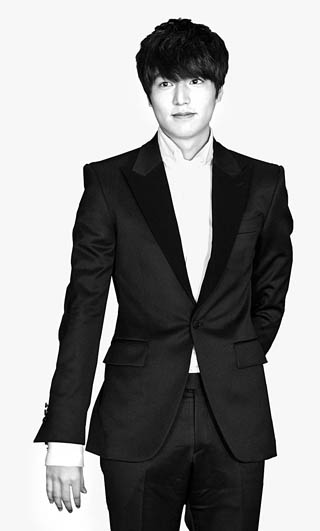 According to the non-governmental organization Good Neighbors on Wednesday, a fundraiser led by the actor contributed 50 million won ($43,720) for children living in poverty. Specifically, the funds will go towards heating bills as well as mental treatment for victims of child abuse.

The donation came as a result of a ten-day project to raise awareness of the charity. Promiz pledged to make the donation if their post received 1,000 likes within the time frame.

“This campaign was successful thanks to large participation on social media,” said a representative from Good Neighbors. “We will collaborate with Promiz for more good deeds in the future.”

Lee’s charitable platform was established in 2014. In addition to Good Neighbors, the organization has made contributions to Holt International Children’s Service, Unicef, and Food Bank, among others. Promiz won the Korea Good Brand Award last year, which at the time had already donated 400 million won in cash and items to charity.