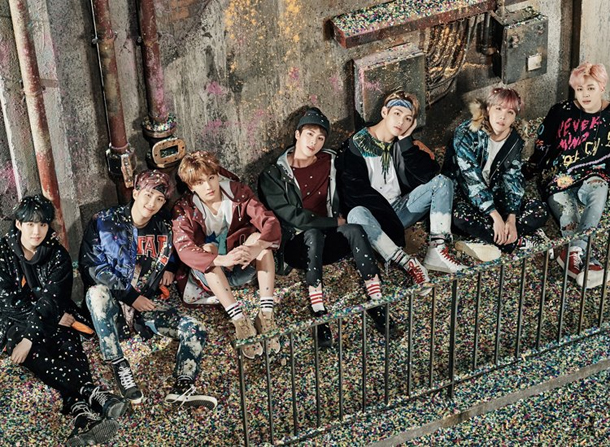 The sky is the limit for Korean idol group BTS as the group made its way into the history books by setting a record for being the first Korean act to have four consecutive albums make its way to the Billboard 200 chart.

The feat was achieved after Billboard announced the rankings for the first week of March, ranking BTS’s new album “Wings: You Never Walk Alone” at 61. Already having had their previous three albums ranked on the chart, this is evidence of BTS’s reputation and recognition even to the international audience.

Domestic fans crashed servers while pre-ordering the group’s newest album, and the record topped major national charts as well. The idol group will look forward to beating their own record for the highest ranking ever by a K-pop artist, which currently stands at 26th, with “Wings,” their second studio album.

Meanwhile, BTS made a comeback on domestic music shows following the album’s release, starting off with an appearance on Mnet’s music show M Countdown on Thursday.