Twice is making debut in Japan in June

Twice is making debut in Japan in June 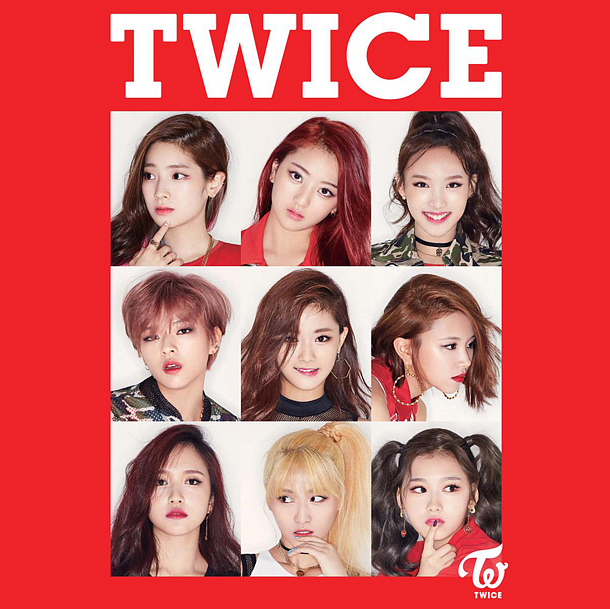 Girl group Twice is set to make its Japanese debut in June.

The announcement came from the group’s Japanese homepage, as well as on popular Japanese morning news programs including “Oha!4” and “Zip.”

The group has been teasing its Japanese debut with promotional material that has been decorating buildings and subway stations in Tokyo this month. Additionally, their single “TT” went viral on Japanese social media and pictures of fans and celebrities doing the dance moves began popping up online last December. Some of the celebrities that parodied the song included singers from Japanese idol groups AKB48 and NMB48.

According to the announcement, the group will kick off their promotions in Japan with a compilation album called “#Twice,” which will include hits such as “Like Ooh-Aah” and the award-winning single “Cheer Up.” The record is scheduled for release on June 28.

Meanwhile, Twice has been keeping busy promoting its latest single “Knock Knock,” which has been topping the charts since its release this week.