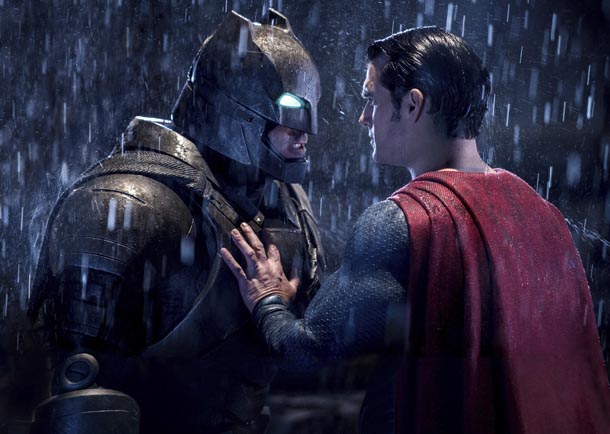 LOS ANGELES — Dinesh D’Souza’s “Hillary’s America: The Secret History of the Democratic Party” has earned the dubious distinction of being named the worst picture of the year at the annual Golden Raspberry Awards Saturday. D’Souza was also named worst director and worst actor. Worst actress went to Rebekah Turner, who played Hillary Clinton.

D’Souza in a video statement said, “This is absolutely fantastic. My audience loves the fact that you hate me. Thank you.”