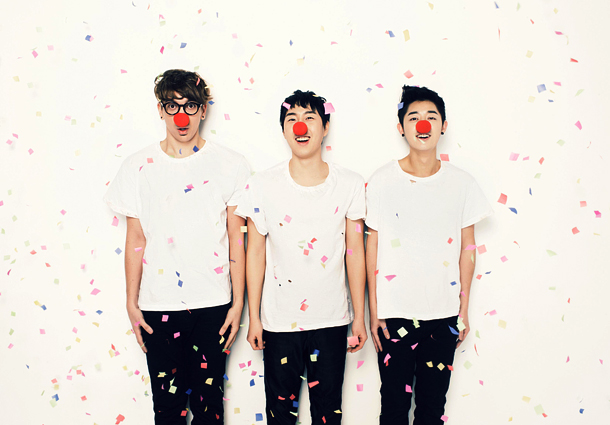 Busker Busker’s seasonal anthem is making a return to the music charts. On music service Melon’s real-time rising charts yesterday, “Cherry Blossom Ending” came in at number one, proof of the public’s yearning for the arrival of spring and its warmer temperatures.

The song has become an annual spring hit ever since its release in March of 2012. “Cherry Blossom Ending” was the first single off of their debut “Busker Busker 1st Album.” For the fifth straight year since its release in 2012, the song has been a mainstay on listeners’ playlists as spring draws near. One third of Busker Busker and producer of the song, vocalist Jang Beom-joon has reportedly earned more than 4.6 billion won of profits by 2015. It is estimated to be over 5 billion won currently.

Many other artists have tried to battle to claim a song synonymous with a season - High4 and IU’s “Not Spring, Love or Cherry Blossoms” of 2014 for example - but no other song could emulate the success Busker Busker enjoys.

Meanwhile, Busker Busker hasn’t released new material as a band after their second album in 2013, with members pursuing individual careers.