‘Split’ is first foreign film to top box office in 2017

‘Split’ is first foreign film to top box office in 2017 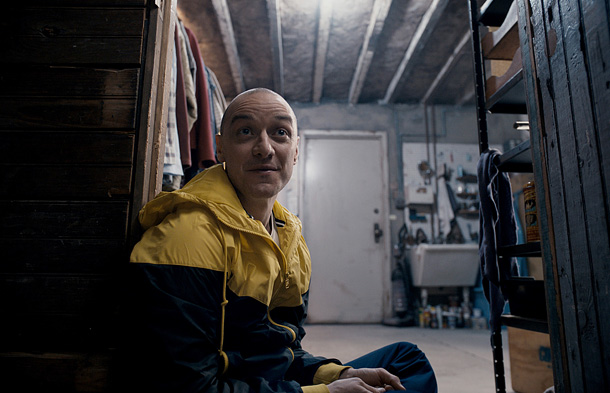 “Split” sold the most tickets over the weekend, which was the first time a foreign film has done so since “Fantastic Beasts and Where to Find Them” topped the box office in November. [UNIVERSAL PICTURES KOREA]

A foreign movie topped the weekend box office for the first time since “Fantastic Beasts and Where to Find Them” took the number one spot in November.

Revolving around a man diagnosed with 23 distinct personalities, “Split” is director M. Night Shaymalan’s latest since 2015’s “The Thriller.” Though Shaymalan has long failed to meet the expectations of fans following the success of his 1999 megahit “The Sixth Sense,” the director has regained his reputation through his latest effort, in which McAvoy has been greatly praised for his performance.

Korean drama “New Trial” took the number two spot in its second week by selling 439,000 tickets over the weekend. Having sold a total of 1.88 million tickets so far, the low budget film about a lawyer who offers to assist a falsely charged man quite easily reached its break-even sales point.

The drama “A Single Rider,” helmed by rookie director Lee Ju-yeong and starring Lee Byung-hun and Kong Hyo-jin, debuted in fourth by selling 155,000 tickets in its first weekend. The movie follows a lonely father who heads to Australia, where he sent his wife and son to study English, after his stock trading company goes bankrupt.

Animated family picture “Trolls” rounded out in top five, which was closely followed by “John Wick: Chapter Two” and “Hacksaw Ridge,” which was honored with Best Film Editing and Best Sound Mixing at the 89th Academy Awards held on Monday morning local time.

“Lucid Dream,” which was met with poor reviews from critics, debuted in ninth.