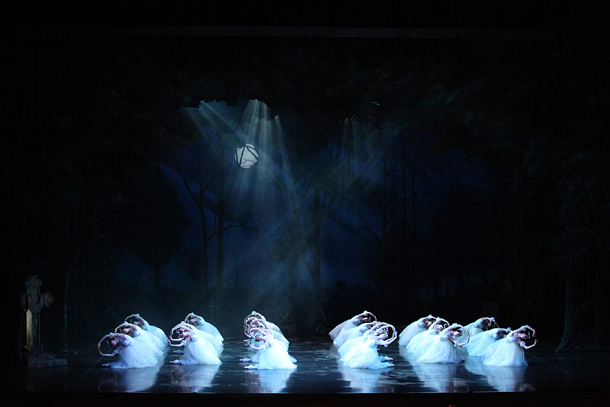 Universal Ballet will stage one of its most representative pieces, “Giselle,” at the Gangdong Arts center. The scenes where the ghost-like Wilis appear are especially appealing. See THEATER, below. [UNIVERSAL BALLET COMPANY]

March 10-11: Popular romantic ballet “Giselle” will be performed by the Universal Ballet at the Gangdong Arts Center. “Giselle” premiered in 1985 and began touring the world in 2011, holding sell-out performances. It is now considered one of the company’s representative pieces.

The ballet follows Giselle, a young girl who dies of a broken heart after learning that her lover is involved with someone else. The performance starts at 8 p.m. on Friday, and 3 p.m. on Saturday.

To March 5: This musical’s story follows bodyguard Jeong-hak’s attempt to solve a 20-year mystery. In 1992, Jeong-hak and his colleague Mu-yeong took on a mission to protect a woman. But after a few days, Jeong-hak was left alone to find out that the woman has disappeared with Mu-yeong.

To March 5: A novel by one of the most beloved foreign authors in Korea, Bernard Werber, takes the stage in the form of a play. The book “Our Friends, the Humans” follows a storyline in which a man and a woman find themselves trapped inside glass walls and work to solve their mysterious predicament.

Suspicions and conflict in the air, the evil of man is fully revealed as the audience begin to question if the actions by the three men in pursuit of power is just. 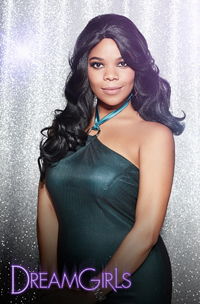 April 4 to June 25: Broadway’s touring production of the popular musical “Dreamgirls” will be visiting Korea in April.

Featuring favorite songs such as “Listen,” “One Night Only,” and “And I Am Telling You I’m Not Going,” Korean fans will be able to experience these hits and more sung by the new cast featuring Bree Jackson and Candice Marie Woods. 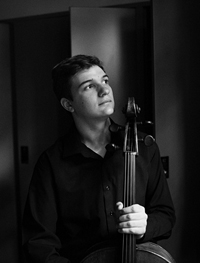 March 2: Gold medalist of the International Tchaikovsky Competition in 2015 at the age of 20, Romanian cellist Andrei Ionita is having his first recital in Korea.

Known for his delicate controls and elegant performance, he has prepared a balanced repertoire to show off his multi-colored side. He will start off the show in a warm and emotional way with a French cello repertoire, playing Francoeur’s “Sonata for Cello,” “Harpsichord in E major” and Stravinsky’s “Suite Italienne.” The next part of the show will consist of Schumann’s “Three Romances” and Shostakovich’s Sonata for Cello and Piano to show off cello’s more masculine and tougher side.

March 3-5: Resembling more of a vocal quartet than a female idol group, Mamamoo follows up last year’s successful concert that sold out in a minute, with MOOSICAL Curtain Call.

This two-day fan meet, with members of the boy group granting fan’s wishes, is an attempt to communicate with their fans, including their core fan base, known as Inspirit.

Last year, Infinite gave their fans their sixth mini-album, “Infinite Only,” and was nominated for the Best Male Group category in the Mnet Asian Music Awards of 2016.

March 4: Legendary tenor Jose Carreras is visiting Seoul as a part of his final world tour. Carreras has devoted his life to music for almost 50 years.

The tenor made his debut in 1970 at age 24, gaining international fame over the course of his career.

He became so popular that he eventually played the lead role in 24 operas only four years after his debut. Amidst his peak, however, came an unexpected diagnosis of leukemia in 1987. He managed to fully recover, returning to the stage after a few months.

To March 5: Pop group 2PM return to perform in Korea for the first time since 2015’s “House Party.”

March 8: Pianist of the legendary Miles Davis Band, and member of illustrious fusion jazz group Return to Forever, Chick Corea returns to Korea with the entirety of the Elektric Band.

For half a century and even at the age of 75, Chick Corea has not shown signs of slowing down, with 63 nominations and 22 Grammy Awards speaking volumes in itself.

March 23: Raved about by the Washington Post as a noteworthy pianist, Behzod Aburaimov has made a sensational debut, with many prominent management agencies vying to sign a contract with him.

April 23: Muse In City, Korea’s only festival with an all-female lineup, is to be held in Korea for the fourth time. The one-day music festival, which launched in 2013, focuses on female artists and an audience with a wide range of music genres.

This year’s line up includes Norah Jones and Corinne Bailey Rae, among other female artists.