G-Dragon the face of mobile game

G-Dragon the face of mobile game 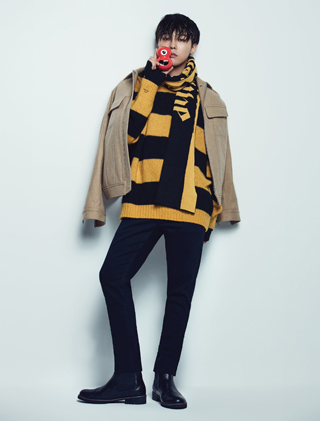 Worldwide K-pop star and member of boy band BigBang, G-Dragon has been selected as the spokesmodel for new game “Lineage 2 Revolution.”

G-Dragon is not only renowned as an artist but as a fashion icon as well, and has been featured in many other advertisements for fashion, cosmetics and telecommunications companies.

“We chose G-Dragon because he is a trendsetter and an icon of the current generation, much like how ‘Lineage 2 Revolution’ has brought upon the popularization of the mobile MMORPG genre,” VP of Marketing Intelligence, Shim Byung-hee said in a statement regarding the selection.

Meanwhile, G-Dragon is said to be working on his first solo album since 2013’s “Coup d’etat."