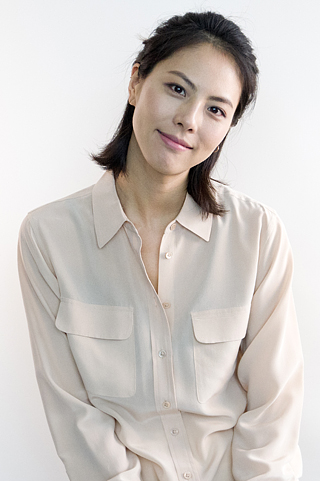 Marking the 24th anniversary since her debut, “parkjiyoon9” is a ten-track album that Park wrote and produced mostly by herself. The album is produced by Park Ji-yoon’s own agency, Parkjiyoon Creative, which the artist started in 2009. The title track off the album “Without You” is a break-up song that many can associate with. The album was created in close collaboration by singer-songwriters like Superstar K6 winner Kwak Jin-eon, independent singer Jo Jung-chi and Lim Heon-il.

Since leaving JYP Entertainment in 2003, Park has put her glamorous past behind her to focus on mastering her own musical style, and her seventh album, “Flower, Again for the First Time” and eighth album “Tree of Life” received critical praise.