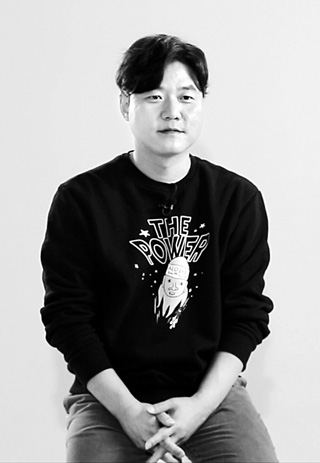 TV show producer and director Na Young-seok revealed details of his upcoming show. The tvN show is titled “Yoon Restaurant,” and will air its first episode on March 24.

“Yoon Restaurant” follow actors Yoon Yuh-jung, Lee Seo-jin and Jung Yu-mi as they open up a small Korean restaurant on an island near Bali, Indonesia.

The production team behind the show said, “Everyone dreams of escaping the busy city life and opening up a small personal shop. The island that we’re filming on is known as a ‘heaven’ for divers and tourists, with the beautiful scenery and its relaxed mood.”

Na is regarded as one of the most successful TV show directors, producing shows that are both loved in and out of Korea. He made his breakthrough in 2007 with “2 Days & 1 Night,” which introduced the road trip format to Korean reality programming. He is the first reality TV show director to receive the highest honor in the Paeksang Arts Awards, which honors outstanding achievements in Korean entertainment industry.