Changes to golf rules could make games easier to watch

Changes to golf rules could make games easier to watch 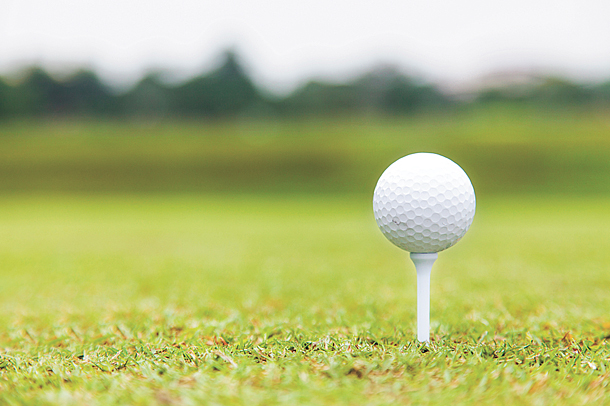 Games of golf are about to get a little faster.

Starting in 2019, players will be given just 40 seconds to make a shot instead of 45. The time to search for a lost ball has also been shaved to three minutes from five.

The new rules, proposed last Thursday by the United States Golf Association (USGA) and the Royal and Ancient Golf Club of St Andrews (R&A), are a response to growing criticism that the game of golf, with its arcane rules and slow pace, is no longer appealing to younger generations. Players and commentators frequently complain that certain rules are too complicated and some penalties irrational.

The revisions may be the biggest change since 1744, when the first book on golf rules was published. The USGA and R&A have been in charge of the rules since 1952 and have only issued revisions every four years. This time, the two governing bodies hope making the game faster and simpler will increase the sport’s popularity and make events more watchable.

Typically, one round in a tournament takes more than five hours to complete, a length that some commentators have complained makes the game boring. When players are on the fairway, they often have to wait for the player furthest from the green to go first. With the proposed change, they won’t have to wait and will be encouraged to play ready golf on the fairway. When putting, they will also be allowed to putt with the flagstick left in rather than be required to take it out as current regulations dictate.

The organizing committee of each tournament can also set a maximum score on each hole to keep the rounds going. If players exceed the maximum score, they’ll just have to pick up the ball and move on to the next hole.

For convenient play, players no longer have to drop a ball from shoulder height as currently required. The use of measuring devices will also be allowed, helping shorten the game by eliminating the need to walk to yard lines to measure distance from the green.

To reduce judging controversies, a common problem, if a player accidentally touches the ball in hazard or in a bunker, they will not be given penalty strokes. On the green, if players are certain that they did not cause a ball to move, there will also be no penalty strokes.

“The golf rulebook contained 500 pages, which has made the sport difficult,” the Korea Golf Association said in response to the new rules. “The revisions to the book will contain simple sentences, pictures and videos to help golfers understand the rules better.”

The R&A will be accepting feedback from amateur and professional golfers through August 2017 and publicize the changes in the beginning of next year. Once the revisions are approved by the rules committee and board of directors of both the R&A and USGA, they will take effect starting January, 2019.