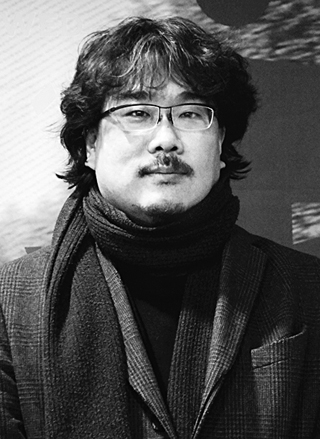 Director Bong Joon-ho’s latest film, “Okja,” the follow up to his 2013 international hit “Snowpiercer,” will get a worldwide release on Netflx on June 28, according to Netflix Korea.

The company also said that a premiere in Korean theaters is yet to be decided.

A growing number of consumers are viewing movies via streaming services such as Netflix and Hulu, and more companies are willing to release movies through these services as well, as it reaches a wider audience with a lower budget. The first Korean movie to be released through Netflix was “Pandora,” by director Park Jung-woo, last November.

The upcoming fantasy adventure film is a story of the relationship between animals and humans, which can be beautiful, but devastating as well.

The film will feature A-list Hollywood actors such as Tilda Swinton, Jake Gyllenhaal and Paul Dano, as well as Korean actors Byun Hee-bong and Ahn Seo-hyun.