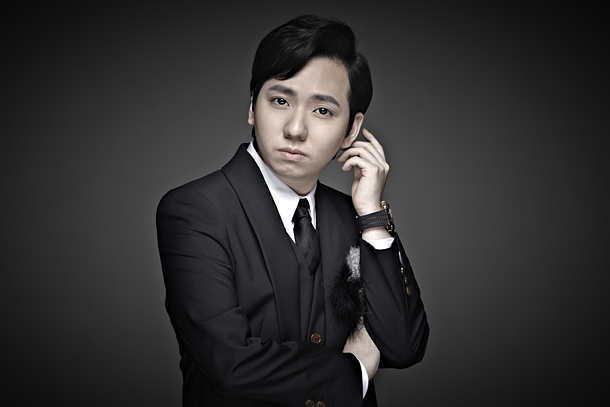 South Korean singer Lim Hyung-joo has been named a voting member of the Grammy Awards, his management agency said Wednesday.

The renowned singer was recently accepted as a new member of the Recording Academy and was granted a five-year term as a voting member, the highest of all membership grades, according to DGNcom.

The Recording Academy is a U.S. organization of musicians, producers, recording engineers and other recording professionals that hosts the Grammy Awards. Members have the right to submit their albums for consideration to the Grammys. The number of the organization’s voting members is estimated to be 10,000 to 20,000 around the world.

“We understand Lim was highly recognized for his musical ability and artistic value as shown in his successful career over the past 20 years, history of winning many awards and firm status on the global market,” a DGNcom official said.

“I’m so happy because this honorable thing happened to me ahead of my entry to the military,” the operatic pop tenor said through the agency. “I’ll help raise the world’s awareness of Korean culture and arts in the future.”

Lim made his debut at age 12 with his solo album “Whispers of Hope.” Since then, he has released a dozen albums, including “Salley Garden” in 2003 and “The Last Confession” just last year, becoming one of the most active crossover singers in Korea. Yonhap