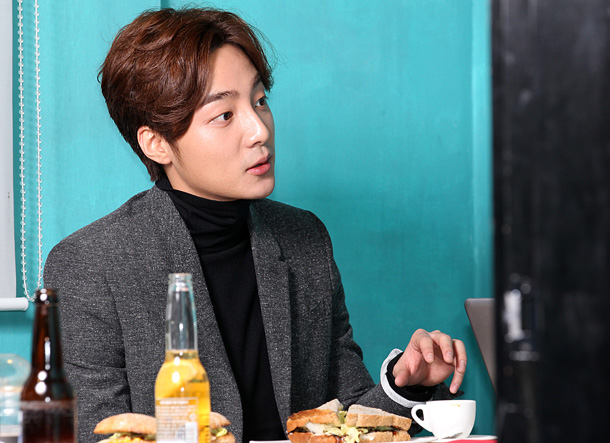 Having announced his plans to release a new album, an appeals trial concerning plagiarism against Roy Kim for his hit “Bom Bom Bom” continued from where it left off in 2016, yesterday.

The trial is now being held as the Korea Copyright Commission went through the authentication process for the track, and submitted their results to the Seoul Central District Court.

In August of 2015, composer Kim Hyung-yong sued Roy Kim and his agency CJ E&M for plagiarism of his “From the Landscape of the Lord.” However, the Seoul Central District Court ruled against the plaintiff in regards to plagiarism.

Kim Hyung-yong didn’t accept the ruling, and filed a petition of appeal in September of the same year. Two dates of pleading and interrogation were held in 2016, and yesterday was the third day of statements regarding the case.

A source close to Kim said that the “Korea Copyright Commission’s authentication is wrong,” and submitted a written form detailing their reasoning.

A source from Roy Kim, however, said, “Our stance on ‘Bom Bom Bom’ being a creative work hasn’t changed.”