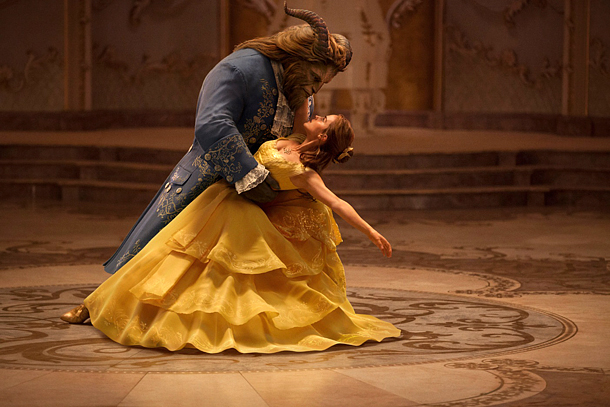 Beauty and the Beast (All)

Disney’s classic animated film takes a new form in this live-action adaptation with Emma Watson playing the role of Belle and Dan Stevens playing the role of the Beast. Just like the original film, Belle is a smart and a beautiful girl who dreams about finding love. One day, she heads to a mysterious-looking tower in search of her father and meets a beast who is under a curse. Belle is taken as a prisoner in exchange for her father, Maurice, and finds out that everyone in the enchanted castle is under a spell. Despite her fears, Belle makes friends with others in the castle and looks beyond the beast’s scary image and notices the warm heart that the beast has. The beast’s spell can only be broken by finding true love.

The animated film was released in 1991, and won the Academy Award for Best Picture, which is unprecedented in animation films.

The soundtrack of the film has also received attention as Celine Dion, John Legend and Ariana Grande are featured. 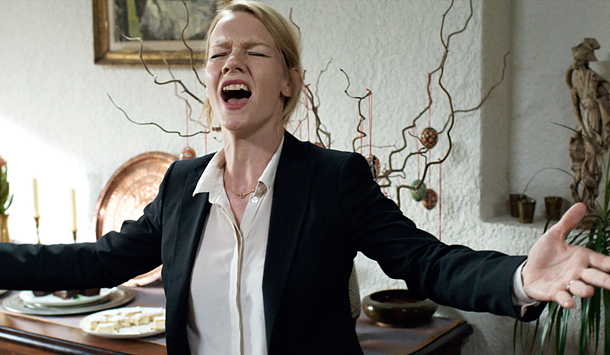 Winfried, played by Peter Simonischek, is an old man who wants to be reconnected with his daughter, a workaholic living in Bucharest, Romania. Winfried creates an alter-ego named Toni, and tries to patch things up with his daughter, Ines, played by Sandra Huller. Toni heads into Ines’s office and messes up her orderly life. He pulls pranks on her and makes corny jokes, which initially makes Ines mad. Perplexed at first, she gets annoyed by her father, but this actually becomes the chance for her to question why she has been so obsessed with her career all along. Also, what seemed so frustrating later becomes the chance for Ines to give her father a place in her heart.

The film made its world premiere at the 2016 Cannes Film Festival, and was nominated for the Best Foreign Language Film at the 89th Academy Awards. 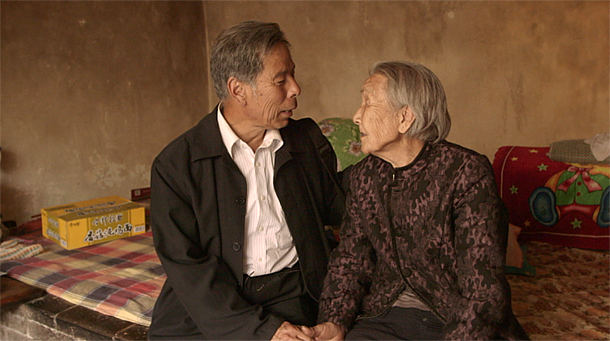 This film is a documentary about “comfort women”, the euphemism used to describe those who were kidnapped and forced into sexual slavery by the Imperial Japanese Army in World War II. This film is produced by the National Film Board of Canada, and directed by Tiffany Hsiung, a Chinese Canadian film director. It took the director around six years to prepare the documentary, after she got interested in this topic following a trip to Asia. This film features the lives of three senior ladies from different nations: Grandma Cao from China, Grandma Gil Won-ok from Korea, and Grandma Adela from the Philippines. Grandma Gil is still expecting an official apology from the Japanese government, and other grandmothers are also fighting for their rights with firsthand accounts of their unforgettable experiences. The three reveal their painful memories and the traumatic experience they had to suffer. One grandmother explained that she cannot forget the time when she was forced to give birth to a boy and a girl.

A number of cineastes have shown interest in the topic, leading to the production of a number of films and documentaries that shed light on the agony felt by comfort women. Approximately 10 percent of the revenues from this film are donated to a foundation for justice funding to help the victims.

Starring two famous actors in Japan, Odagiri Joe and Aoi Yu, this film portrays the life of Shiraiwa and Satoshi. Shiraiwa is a lonely man who studies to become a carpenter at a vocational school in his hometown after getting divorced. One day, he meets Satoshi, who works at a theme park in the day and as a hostess at a bar at night.

The film has received comments that it portrays the struggles of what normal grown-ups go through, such as unemployment and break-ups. The characters in the film are frustrated when sudden flashbacks from the past randomly pop up in their heads in their monotonous life.

The director, Nobuhiro Yamashita, is known for his TV show “Midnight Diner” (2009).

The director explained that the title of the movie is about the invisible things in life that are inside everyone’s hearts. 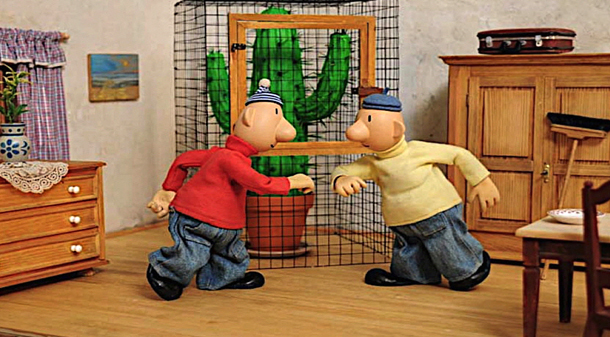 Pat and Mat (All)

A popular stop-motion animated series known by many Korean fans, Pat and Mat are celebrating their 40th anniversary. This series follows the story of Pat and Mat as the duo is repairing a house. The comical duo get pricked by a cactus and try to build a car out of the parts from a treadmill. Although they go through many ups and down in life, they try their best to be as positive as possible throughout their adventures.

This slapstick animation has been nominated at the 20th Bucheon International Fantastic Film Festival.

Many fans were thrilled to see their childhood favorites come to life in theaters. 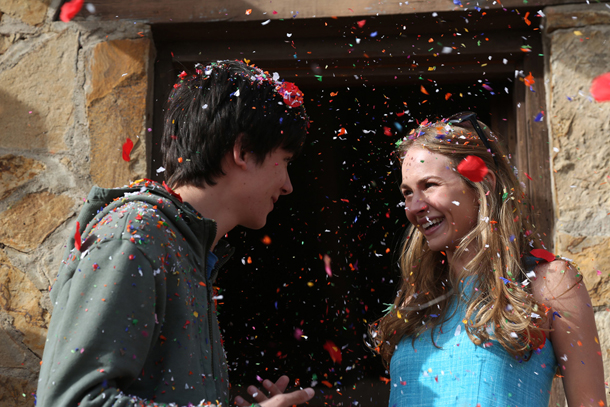 This movie is set in an interplanetary world in a near future, and is about a boy named Gardner Elliot, played by Asa Butterfield, the first human to be born on the planet Mars. Until he was 16-years-old, he had only seen 14 people due to his unconventional background. One day, as he was searching online to find his father, he meets a street-smart girl named Tulsa, played by Britt Robertson, who lives in Colorado, and develops an online friendship with her. When Gardner gets the chance to go to Earth for the first time, he becomes excited to experience a whole new world that he has never seen before.

However, as he is having a good time on Earth with Tulsa, he finds out that his body is actually not suited to withstand the gravity on earth, and therefore, realizes he has to travel back to Mars if he wants to live. One day, Gardner collapses on a beach and receives CPR, and Tulsa decides to send him back to outer space. This incident leaves Gardner curious and makes him want to know more about his past and his parents. 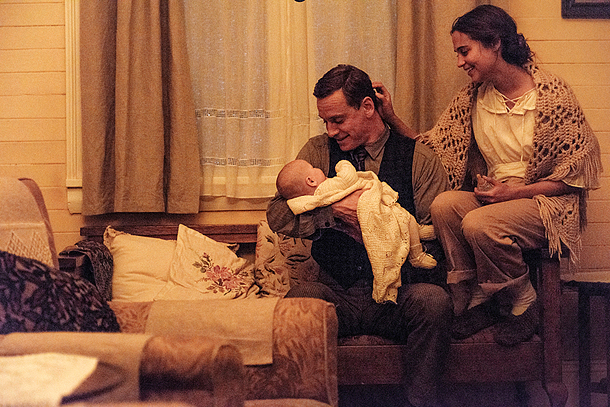 The Light Between Oceans (15)

World War I hero Tom Sherbourne, played by Michael Fassbender, volunteers to be a lighthouse keeper in western Australia in search of some solitude. One day, Tom meets Isabel, played by Alicia Vikander, and they feel instant affection towards each other. Just when things could not be any happier, the couple finds a dead man and a new born baby in a wrecked boat. Isabel is delighted to see a baby as she has had two miscarriages in the past. After a few years, the couple finds out about the mother of the baby, Hannah, played by Rachel Weisz. The couple falls into a dilemma of whether they should keep the baby or return him to his mother. Michael Fassbender has starred in many popular films such as “12 Years a Slave” (2013) and two X-men films, and made his debut with the TV Show “Band of Brothers” (2011). Alicia Vikander has starred in the film “The Danish Girl” (2015) and “Burnt” (2015).

The film had its world premiere at the 73rd Venice International Film Festival.