Critical moment for our economy

Critical moment for our economy 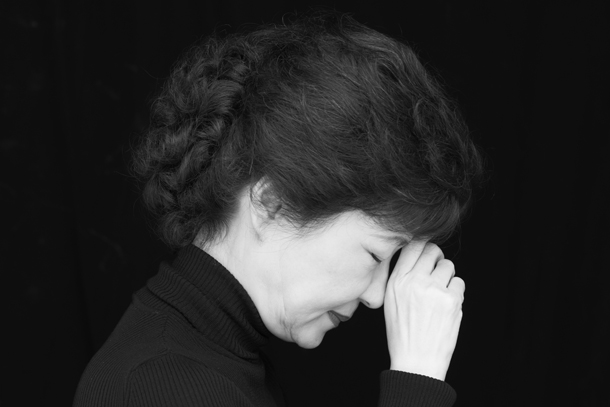 In 2014, the second year of the Park Geun-hye administration, the so-called 474-economic vision was proposed. It contained a hopeful plan to attain 4 percent potential growth, 70 percent employment and a per-capita income of $40,000. However, in four years, Korea did not move forward but was repeatedly pushed back. Economic indicators have fallen to 262 rather than growing to 474.

When the economy is moving backward, tax revenue is at the highest level in history. Last year, the national tax income was 242.6 trillion won ($211.5 billion), 11.3 percent more than the previous year. The margin of increase is equivalent to the combined income of 500,000 workers each making 50 million won a year.

The government wants to vitalize domestic consumption by urging people to get off work early and offering discounts on the high-speed railway. It focuses on encouraging active consumption to boost the economy. But who would want to spend their hard-earned money when job security is threatened and tax collection is increasing? The government is criticized for makeshift solutions.

The Korean economy is a candle in the wind. Pressures from the United States and China are growing. The U.S. is strengthening trade protectionism for its interests and China is pressing Korea with economic retaliation over Thaad deployment. The fourth industrial revolution is approaching the world like a storm.

But how is Korea holding up? The president has been impeached from the position for the first time in history. Social discord is intensifying over the decision. Conglomerate owners are under investigation for their involvement in the Choi Soon-sil scandal and their businesses strategies are affected. The leadership vacuum is serious in economic entities that should be leading the country.

After five months of Choi-gate, society is in chaos and little attention has been given to the economy. In 60 days, Korea has to hold a presidential election. If we continue to neglect the economy for the next two months, it may fall into incontrollable chaos.

We are at a crucial juncture. The presidential candidates need to thoroughly prepare economic policies so that they can be implemented as soon as the new administration begins. Government officials should not remain idle and maintain status quo until the new president inaugurates. They must do their best to prepare a long-term blueprint to save the nation from the crisis. The next two months are the golden time for Korea.


*The author is the business and industry news editor at the Korea JoongAng Daily.