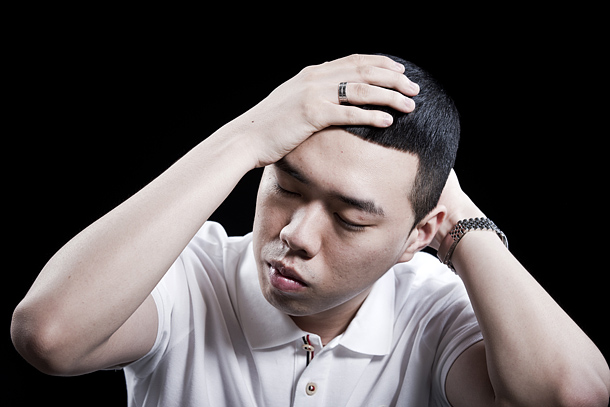 Rapper BeWhy is coming back in April with a new single.

The independent artist was the winner of hip-hop audition program “Show Me the Money: Season 5.”

The new single is titled “Bichael Yackson,” a tribute to the legendary “king of pop” Michael Jackson, replacing the first letter of the names to B and Y, from his name. BeWhy stated one of the biggest influences of his music was the late legend, and in the past, repeatedly stated that Michael Jackson is his favorite musician.

“The late Michael Jackson is my biggest influence in music. Gravity seems to pull harder when I see him standing up on the stage,” said BeWhy.

BeWhy also released a collaboration single titled “Uno” with Mississippi-based rapper Big K.R.I.T. yesterday. BeWhy has reached out to the international audience of late, with a feature on rapper ASAP TyY’s single “Like Me,” along with childhood friend and fellow rapper Cjamm.

BeWhy is currently preparing his regular album, which is scheduled to be released in the second half of the year. The inclusion of “Bichael Yackson” on the album is yet to be decided.