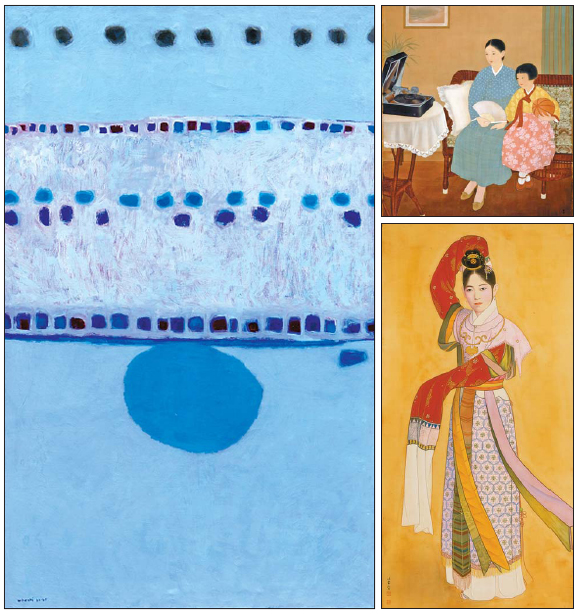 In particular, the MMCA has unveiled in the show at its Seoul branch Korean modern art master Kim Whanki’s abstract painting “Dawn #3” (1964-5), which the museum purchased at K Auction’s sale in September 2016 for 1.3 billion won ($1.14 million). It is the highest price the museum has ever paid for a single artwork to add to its collection.

MMCA director Bartomeu Mari said in an interview with the Korea JoongAng Daily a year ago, “Our criteria [for collection] will be quality and relationship with the history.” He also emphasized the importance of building a narrative for Korean art in the global context.

In accordance with the vision, the newly-acquired works featured by the exhibition titled “Samramansang: From Kim Whanki to Yang Fudong” reflect the shifts of formalism and mediums in Korean art history or show a deep relationship with the political and social environment. 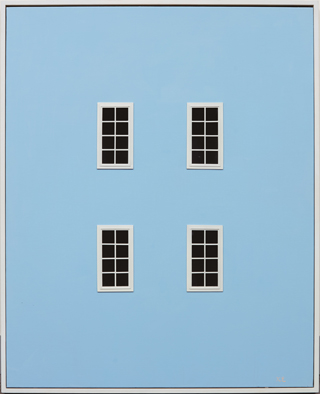 “The exhibit title ‘Samramansang,’ which means ‘all things and all phenomena in the universe,’ was taken from a piece by Korean contemporary artist Kang Ikjoong to underscore the diversity of contemporary art and the boundlessness of artists’ expression, ranging from Korean artist Kim Whanki’s modern painting on display at Gallery 1 to Chinese contemporary artist Yang Fudong’s film pieces on view at Gallery 5,” said curator Park Mi-hwa.

Meanwhile, GMOMA director Choi Eun-ju said in a press conference last month that, “A museum’s collection is its face.” She added the museum, located in Ansan city, Gyeonggi, focuses on quality, friendliness with the public and close relations with the regional community.

The main concern is reflected in the exhibition “The New Acquisitions” which features 40 works by 35 artists that the museum acquired between 2014 and 2016.

“Art exhibitions are not about money, but rather about ideas and plans,” said director Choi. “We are actively doing public art projects, including graffiti shows, which are in accordance with our identity. We have also provided consulting services of many local governments’ public art projects, which have become new source of income for us.”