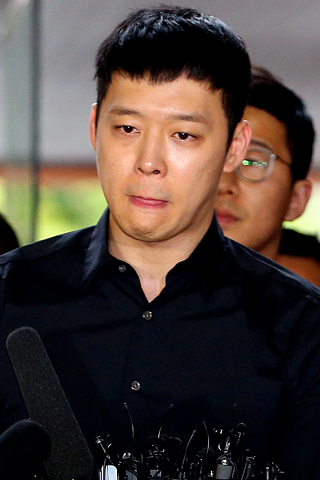 Singer Park Yoo-chun, former member of boy group TVXQ and current member of JYJ, was acquitted of all four accusation charges he faced, including one that accused him of rape, yesterday.

“Seoul Central District Prosecutor’s Office has freed Park of all four charges on March 13,” said Park’s agency, C-JeS Entertainment, in an official statement. “With this ruling, all the lawsuits which started off last June have been concluded. Regardless of the reason decision, Park feels deep regret for causing controversy and not showing moral responsibility over the past few months. Park will take this chance to look back and reflect on his actions.”

Although the agency released a lengthy statement, there was no statement from Park himself.

The 31-year-old singer was first accused by a 24-year-old bartender last June, who accused Park of forcing her to engage in sexual intercourse in the bathroom of her workplace. Three more accusations were submitted in the same month, with all four females accusing Park of rape.