Tyra Banks to return as host of ‘Top Model’

Tyra Banks to return as host of ‘Top Model’ 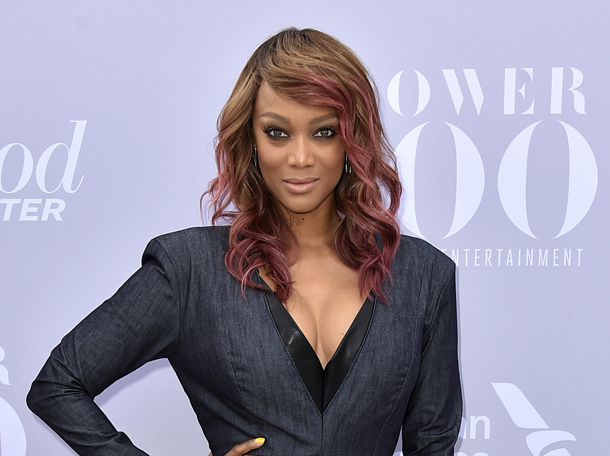 LOS ANGELES - Rita Ora is out and Tyra Banks is back in as the host of TV’s “America’s Next Top Model.”

VH1 announced Thursday that Banks will return to the reality show next season. Production is set to begin this summer.

Banks created “America’s Next Top Model” in 2003 and served as both executive producer and host until last year, when Ora was named the new host.

Banks said they inspired her to “have a change of heart” and return as host.

Banks is also the new face of “America’s Got Talent.”

NBC announced earlier this week that she will replace former host Nick Cannon when the show returns this summer. AP