To Sunday: The exhibition, one of the final events of the 2015-16 Korea-France Year, features works by the famous French Impressionist artist Pierre-Auguste Renoir (1841-1919).

A total of 47 paintings and drawings are on view and mainly depict women, the steady source of inspiration for the artist. 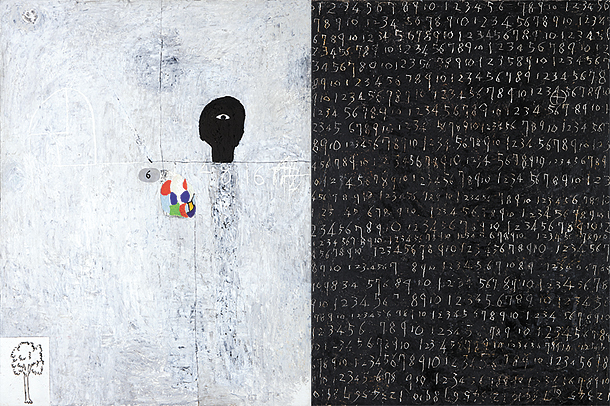 To Sunday: The solo exhibition of veteran Korean artist Oh Se-yeol consists of 58 paintings, most of which the 72-year-old created in recent years.

Many of the paintings will remind viewers of school blackboards and whiteboards, as the artist puts layers of paint on canvases, finally covering them in black or white and then inscribes numbers or letters onto them as if he were scribbling or doodling on a blackboard at school. The numbers and letters reveal the underlying layers. The artist adds some drawings of animals or objects and also put some small objects such as buttons onto the canvases.

“Actually, the paintings are based on my memory of repeatedly practicing handwriting in the lower grades at school,” the artist said. “In other words, they are based on ordinary, innocent and not-very-conscious acts of people in their youth.”

His other works include poetic paintings that depict human figures in a naive style. 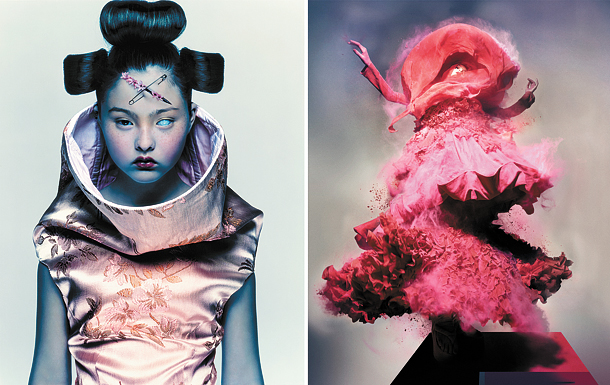 The works encompass Knight’s very early black-and-white straight photos of skinheads and their subculture in the late 1970s; his digitally-modified fashion photography in the 1990s; and his latest moving images and films about fashion. These serve to highlight his diverse oeuvre.

IN THE FOOTSTEPS OF THE ARTIST

To April 29: The exhibition features 400 documents, photos, artifacts, drawings and paintings that provide viewers with a glimpse into the lives of Korea’s important modern artists, including Kim Ki-chang and Lee Ufan.

They have been donated to the museum by the artist themselves or collectors. Admission is free. Take bus Nos. 7212, 1020, 1711 or 7022 and get off at the Sangmyeong University stop. The museum is closed on Sundays.