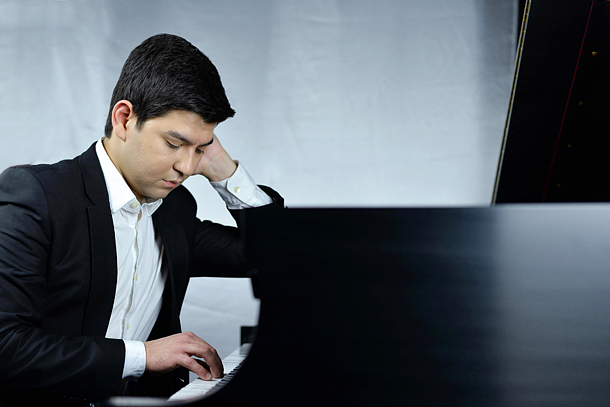 The concept of her concert is attention-grabbing as four members from the group will perform songs originally intended for five members.

Tracks from her first solo album “Radical Paradise” will be performed differently by a new form of members each time, and will create new sounds from the original. The audience will have the joy of finding out which musical instrument is missing.

April 7: Praised as one of the most delicate conductors in authentic Italian operas, Italian conductor Riccardo Muti is conducting songs written by Verdi with the Gyeonggi Philharmonic Orchestra and Vittoria Yeo, who was called the “Cinderella of Opera” by Muti. This concert is the first concert in which all of the songs are from Verdi. The program consists of songs from the Shakespearean play “Macbeth.”

April 20: The man who has often been credited with the modern popularization of piano music, the French pianist Richard Clayderman is having a recital in Korea. His most popular hits are “Ballad Pour Adeline,” “Les Flours Sauvages,” and “A Comme Amour.” For the first time, 10 string players from an orchestra are expected to play alongside the pianist.

March 22-25: Last year’s critically acclaimed “Love Potion” by the Seoul Metropolitan Opera is staging an encore performance. Written by Felice Romani with music composed by Gaetano Donizetti, the finest librettist and composer of their era respectively, “Love Potion” is loved across the globe and comes to life in Korea once again, with the production of Italian producer Cristina Pezzoli.

March 31 to April 23: In celebration of Seoul Metropolitan Theater’s 20 years, the theater company will present “The Pretenders.” 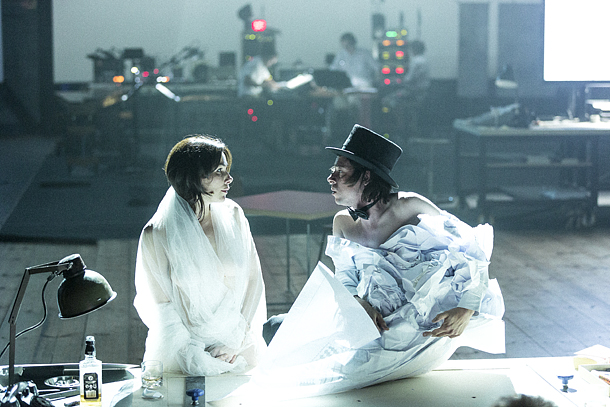 Renowned Belgian director Ivo Van Hove will be presenting his four-hour theater performance of “The Fountainhead” at the LG Arts Center. See THEATER, below. [JAN VERSWEYVELD]

March 31 to April 2: Praised as one of the most noteworthy theatre producers in the world, the Belgian director Ivo Van Hove is holding his second theater performance in Korea with Toneelgroep Amsterdam.

The play is four hours long and will be performed in Dutch, with Korean subtitles. The play is based from the novel with the same title, written by Ayn Rand, and portrays the life of an artistic and ambitious architect Howard Roark.

April 4 to June 25: Broadway’s touring production of the popular musical “Dreamgirls” will be visiting Korea in April. Featuring favorite songs such as “Listen,” “One Night Only,” and “And I Am Telling You I’m Not Going,” Korean fans will be able to experience these hits and more sung by the new cast. 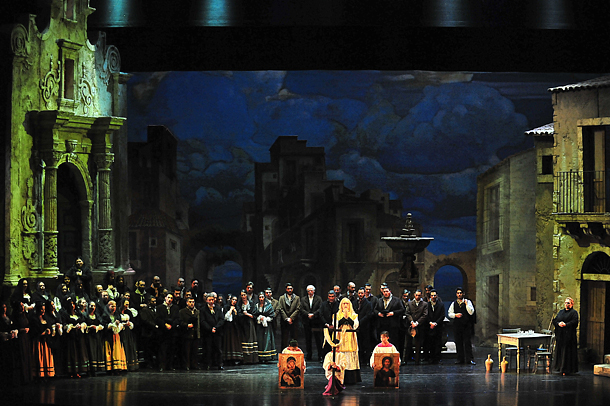 May 26-28: One of the entries to the 8th Korea Opera Festival, this opera composed by Pietro Mascagni in 1890 brings the audience to the vast blue ocean near Sicily in Italy, the setting of the opera. The opera tells the dramatic love triangle between the characters Turiddu, Santuzza, and Alfio.

To reproduce the life and culture of 19th Century Italy, costumes and stage props were provided by the Teatro Massimo Bellini, an ancient theater which opened in 1890.