Brands no longer reach out to Kim Min-hee

Brands no longer reach out to Kim Min-hee 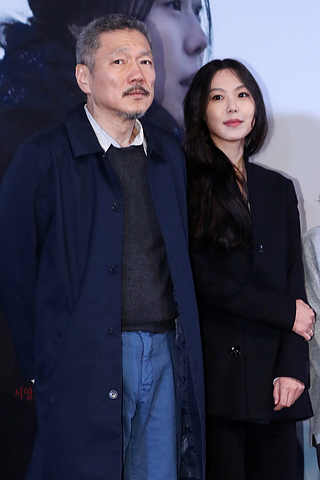 The adultery scandal involving Kim Min-hee and director Hong Sang-soo has hit Kim hard, as offers from fashion companies have all but dried up since Hong admitted to their relationship at a press conference for the film “On the Beach at Night Alone.”

According to Ilgan Sports, an affiliate of the Korea JoongAng Daily, Kim has reportedly worn clothes from her and her stylist’s personal wardrobes at her most recent official appearances.

Last year, when Kim attended the 69th Cannes Film Festival, she wore only apparel provided by designers. At the 67th Berlin Film Festival held last month, Kim wore three dresses - all of which were from her stylist’s wardrobe.

Kim has also had to pay cancellation charges to a cosmetics company she was a spokesmodel for, the reason being damage of reputation and loss of sales.

A source said, “The clothes worn at the Berlin Film Festival were all her own clothing. Even Kim’s stylist was taken aback by the sudden change of atmosphere a since the scandal broke.”